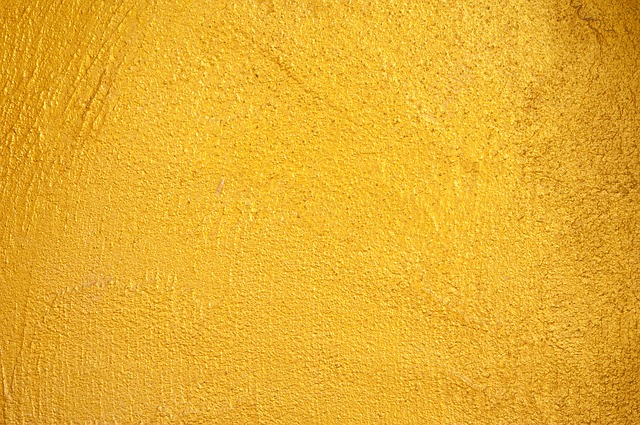 Queensland’s two largest medical facilities experienced backlogs as they faced “code yellow” while medical authorities also deal with issues brought by fixing a sterilisation unit at one of the facilities.

Royal Brisbane and Women’s Hospital (RBWH) was on alert level after a bed shortage which occurred over 24 hours on the 30th of August. There was a high level of demand for beds and staff to deal with clinical priorities and handle discharge when necessary from the hospital memo. A code yellow is declared when a hospital cannot meet public demand for health services due to a lack of facilities.

Similar to RBWH, Princess Alexandra Hospital in Brisbane was also placed on code yellow a week ago due to problems with sterilisation unit at the facility. Code yellow was removed in RBWH late Friday afternoon. Dozens of surgeries were postponed due to the failure of sterilisation machines at the hospitals. However, Queensland's health was not able to offer any exact amount that has been postponed.

ABC News received an internal email showing patients have been transferred to other medical facilities which could entail capacity issues elsewhere.

The email stated requests by ED staff that all patients with surgical admission should be determined first by the emergency department. It also provides that when the patient requires admission, transfer to another facility should be arranged. Lastly, outpatients will be deferred until the medical facility is back to normal activity.

According to a Queensland Health speaker, the staff is working to deal with the increasing demand and that being on code yellow provides the PAH to get access to added support for proper functioning. It is expected that normal elective surgery will be back over the coming week.

Opposition leader Deb Frecklington expressed his disappointment over the said events. According to him, it is unacceptable for the RBWH to be on code yellow like the PAH because patients deserve proper attention, especially when dealing with surgeries.

The referred to the said events as a ‘distressing situation’ because patients are at risk even if they should not be.

Premier Annastacia Palaszczuk and Health Minister Steven Miles shared sentiments about the spike in demand for medical attention. Earlier this year, they appealed to residents to refrain from resorting to emergency departments in South-East Queensland unless they were critically ill.

BCG: A Possible Vaccine Against Coronavirus?
3 weeks ago, Published By Api

Coming Up with Major Life Decisions for a Former Nun
3 weeks ago, Published By Pallvi