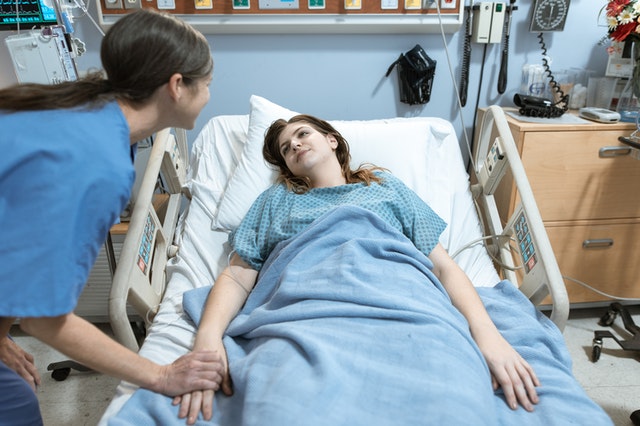 The Australian Capital Territory government has granted a total of AU$478,000 ($358,200) in grant money to 37 community groups and organisations in Canberra in order to promote digital connectivity and increase access to technology.

WHY DOES IT MATTER?

Anglicare Aged Care & Community Services, a Christian non-profit organisation, is one of the beneficiaries of the ACT government's first Technology Upgrade Fund. The money will be used to buy computers and Apple iPads to help with client outreach and to enhance service delivery to a large population of vulnerable individuals, such as those with impairments and mental health problems.

Migrant And Refugee Settlement Services Australia also received funding to purchase computers and audio-visual equipment in order to provide, among other things, a digital caregiver support program to seniors from culturally and linguistically diverse backgrounds.

Stride Mental Health will use government funding to purchase eight Apple iPads and a desktop computer to assist its members in attending telehealth sessions and accessing a variety of digital mental health and wellness applications.

Other health-related community-based groups that have received ACT government grants include: - Canberra Blind Society, which will purchase software for a new rehabilitation practice; - Health Care Consumers' Association ACT, which will upgrade its website; - ACT Deafness Resource Centre, which will acquire a tablet for onsite client visits; and - Companion House Assisting Survivors of Torture and Trauma, which will acquire a medic. 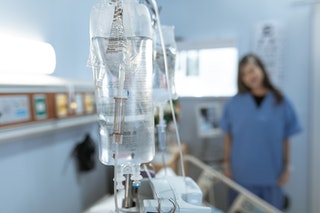 The state is planning to introduce a new real-time prescription monitoring system later this year. Canberra Script, according to the ACT Health Directorate, will help healthcare providers in prescribing or distributing monitored medications to consumers.

Meanwhile, the Australian government this week awarded a AU$3.4 million ($2.5 million) grant to the University of Sydney for a trial of a new model of treatment for young people with mental health problems utilising a digital health platform.

Assistant Minister Emma Davidson said that the Technology Upgrade Fund tackles the digital equity gap in our community, which has been exacerbated by the global pandemic, for at-risk populations such as elderly Canberrans, those with disabilities, and individuals with health problems. It is critical that we find methods to support our community sector and the Canberrans they serve in order to build a more involved, inclusive, and empowered city.

As the Number of COVID Cases Increases, We Are Seeing More COVID Patients in the ICU - This Has an Impact on the Whole Hospital
Published By HealthcareLink