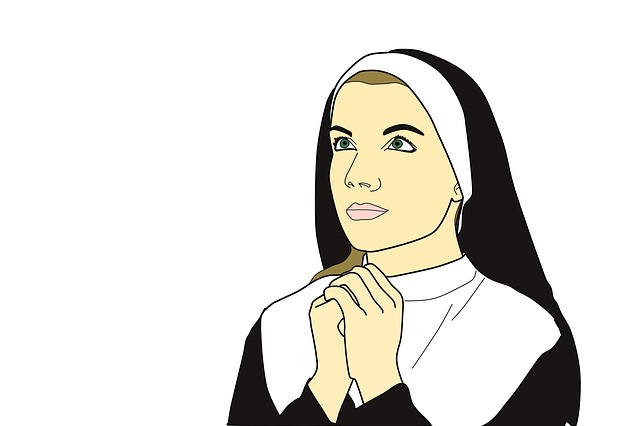 Coming Up with Major Life Decisions for a Former Nun

Rebecca McCabe, a former nun, devoted her life to the principles of chastity, obedience, and poverty.

In her mid-twenties, she entered a convent after giving up her career as a swimmer, who could potentially end up in an Olympic team.

Last year, she sent a letter to the Pope, affirming her intent to leave the convent. She said that it took her 3 years to come up with such a decision.

She said that she would be treading water for the rest of her life if she won’t move.

Ms. McCabe turned out to be not the only one who emerged to leave the convent. In fact, since the 1960s, the nun’s population around the world has been in a constant decline.

She added that there are factors that made her come up with the decision. The view of the Catholic Church to issues of homosexuality and gender roles are some of the things she does not agree with the church.

Despite being uncertain of what the secular life might offer to her, Ms. McCabe remained firm with her decision to leave the convent, stating that there is a sense of freedom with the decision she made.

Posing an idealistic perspective, Ms. McCabe just wanted a simple life for herself. Completing a degree and being a member of the Australian swimming team were two of her dreams.

She then qualified for the 1984 Los Angeles Olympics but an injury disallowed her to compete.

By 24, she committed herself to the calling of being a nun.

She could still remember the pain of being pulled out due to an injury. This made her reconsider the thoughts she once stated herself with. She then met a religious woman that influenced her greatly, allowing her to start all over again.

Living as a Catholic nun

Ms. McCabe recalled her daily routine as a nun in the convent.

She transitioned from being a swimmer that trains most of a day to a nun who prays a lot and works as a physio.

Going out during weekends is prohibited and this made her focus herself on her routine daily.

Upon realizing her condition, Ms. McCabe wanted something more about her life.

She said that her move to step outside the convent is due to the re-evaluation of her life at the deepest level. She wanted to reinstate her agency towards her life and find a meaningful one.

Almost in a ‘dating’ status

She remembers the first stages of her adjustment to secular life.

Despite being a physio, she already had that impression of being a nun.

Experiences such as dating would be new to her after all. She said that one day, she met this guy who has been working with her for some time and asked her to go on a date.

She could remember that the event almost happened and she said that it was a bit early to happen. Although expressing that she does not necessarily need someone to complete here, she would be open to the idea.

Ms. McCabe is currently working as a physiotherapist that specialises in chronic pain. Also, she is conducting research about spinal cord injuries.

She said that living outside the convent gave her a sense of freedom and independence as she could manage her own decisions in general.

With a complete hand at her finances, she could affirm her autonomy on matters that concern her. Still, she hasn’t abandoned her faith even living outside the convent.

She affirmed that she still prayed daily and attends masses regularly.

Who Will Get the Coronavirus Vaccine First?
1 week ago, Published By Victoria