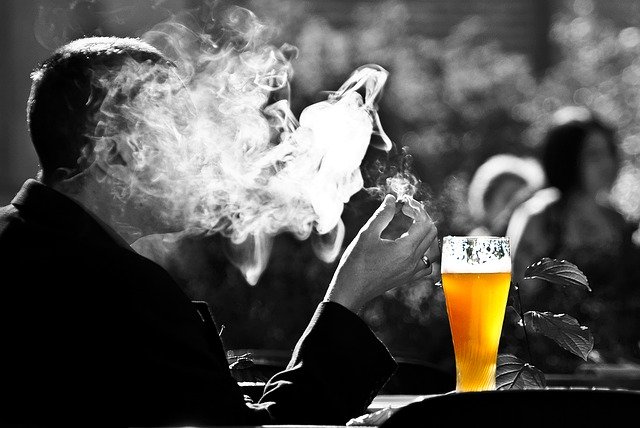 In Australia, one in seventeen people is prone to lung cancer before the 85th birthday.

50% of the diagnosis was done during the advanced stages. This implies that prognosis is incapable of detecting it earlier, making it the 5th leading death cause around the world.

However, respiratory symptoms that come along with the disease are often misinterpreted especially during seasons of cold weather as well as during the coronavirus pandemic.

Professor Danielle Mazza, Head of Department of General Practice at Monash University said that patients and practitioners should be careful in taking the potential causes of symptoms.

Cancer Australia considered such a factor in their two-page guide for GP’s assessment of symptoms and risk factors for lung cancer.

Professor Mazza said that the new set of guidelines will provide GPs and other health professionals a new approach on how to detect lung cancer at an earlier period.

She added that late diagnosis usually leads to poor results. This could mean that earlier diagnosis and intervention can give patients hope for treatment and complete recovery.

As provided by the guidelines, lung cancer symptoms may include cough at persistent levels, chest pain, coughing up blood, and shortness of breath.

It was also provided that the highest risk factor would be smoking, making up 90% of male patients and 65% of female patients attributed the disease to tobacco use.

Moreover, risk factors such as air pollution, occupational exposures, and secondhand smoking were not discounted along with factors such as aging, chronic lung disease, and history of cancer.

Professor Mazza added that patients may have the symptoms and risk factors at one yet chose to neglect it. This is here where practitioners would intervene. Encouraging high-risk patients for the examination would be a good way.

The alarming issue on the other hand would be those patients who do not have traditional risk factors. And practitioners play a crucial role in advising the patients to take a second look especially if they have symptoms.

In the general practice setting, cancer is considered to be a less frequent diagnosis in comparison with the general respiratory virus. And the guides will help doctors with this matter.

Continuous examination of risk factors along with close monitoring of symptoms can outweigh the threat of late diagnosis.

It was provided as well that patients who are diagnosed with lung cancer should be managed by multidisciplinary teams in order to treat the disease as early as possible.

Having access to the proper point person could mean everything in diagnosing lung cancer. It is expected that in 2020, 9,173 Australians will die due to lung cancer.

No institutionalised screening program in Australia caters to lung cancer. However, efforts initiated by Cancer Australia may undo it.

Dr. Kerry Hancock, Chair of RACGP Specific Interests Respiratory Medicine Network said that for it is his wish for the next two to three years, a lung cancer screening program will be established.

As long as there is no concrete program established, GPs will still have that huge role in diagnosing lung cancer.

Physiotherapy Practice Marketing in 2020
1 week ago, Published By Pallvi