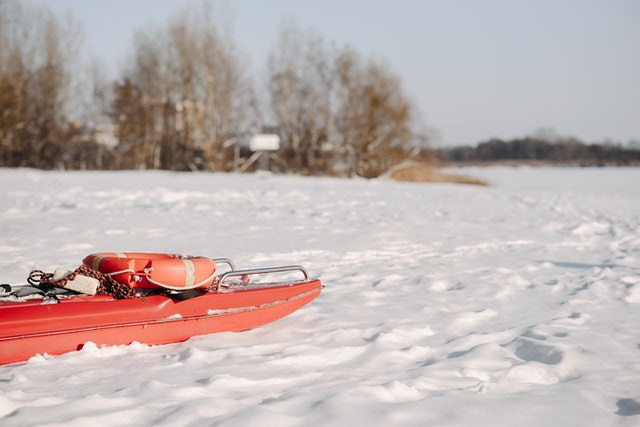 Jo Brown, a Physiotherapist from Queensland, is Assisting the Jamaican Bobsled Squad in their Preparations for the Winter Olympics 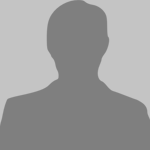 It's been 33 years since Jamaica's four-man bobsled team debuted at the Winter Olympics, and the tropical island country is trying to qualify again — with the aid of a Queensland physiotherapist and performance coach.

If the squad qualifies for the 2022 Beijing Winter Olympics, Jo Brown thinks it will be "a re-run of Cool Runnings," the 1993 popular film about Jamaica's initial bobsled team.

Ms Brown said that the late John Candy portrayed the original coach in the film, and his name is Pat Brown.

He's still the driving coach today, and he's returned for this season to instruct the drivers, whereas the other coach [Wayne Thomas] was on the previous [Jamaican] squad to go and represent the four-man.

He said that they’ve got the history of the four-man Jamaican bobsled team with them, and he is just the hands in the backdrop.

How can you get a position with Jamaica's bobsled team? Ms. Brown has lived on the Sunshine Coast since 2003, having relocated to Australia from New Zealand in 2001.

Her friendship with the Jamaican athletes started during the Gold Coast Commonwealth Games in 2018. She had sought to be a member of the volunteer workforce and was one of 20 physiotherapists chosen from a pool of 4,000 to serve as part of a team.

Ms. Brown said that her stay on the Gold Coast with the team was life-changing, leading to excursions to Jamaica to share her expertise with local physiotherapists, attend World Championship games, and meet other athletes. Christian Stokes, the first bobsled team's brakeman and current president of the Jamaican Bobsleigh Federation, was one of those athletes who requested to train with the new bobsled squad as they sought for the Beijing games.

She worked remotely with the team for 18 months, screening and treating problems through video chats, but just departed Australia to join them in Whistler, Canada, where they are headquartered in the athletes' village from the 2010 Winter Olympics.

Jamaica's four-man squad will participate in three qualifying events before Christmas in the hopes of earning enough points to qualify for the Games. If not, a final qualifying round in Europe will be conducted in January. It will be a major thing if they score enough points.

Aside from their debut in 1988, when the team crashed and did not complete the race, Jamaica entered a four-man bobsled team in 1992, 1994, and 1998 Winter Olympics, respectively, placing 25th, 14th, and 21st. Ms. Brown said that some of them [contemporary athletes] are highly aware of the history that would be made if they qualified as a four-man, and they know they would effectively be Cool Runnings 2.

Injuries are a part of the sport, Ms. Brown is in charge of 11 male and female competitors and coaches Pat Brown and Wayne Thomas. She works seven days a week and is responsible for daily gym workouts, sliding training, injury prevention and treatment, and safety monitoring.

The sled weighs hundreds of kilos, speeds at over 130 kilometres per hour down an ice slope, and experiences "four to five Gs" on certain turns. To be successful in the sport, you must have a mix of strength, power, and agility.

Ms. Brown explained that gravity is taking them, and they're pushing it [from a stopped start], and it's sliding, so they have to have the leg speed to get going, but they also need the strength to push — and if they don't have the endurance to keep the length going long enough, they won't make it in the sled.

They must also be strong enough in the upper body to push, and they must be flexible because they must curve up like tiny bananas in the sled. She described the competitors' stress on their bodies to keep them from being hurled out as "full-on," yet their enthusiasm and love of the sport exceeded their dread of injury. "Plus, their resolve to attain their objective outweighs whatever anxiety they may have."

According to Ms. Brown, anything was conceivable given their dedication and feeling of belonging in the sport. She remarked that there is enormous respect for the Jamaican bobsled team. She added that there is no sense in their being the underdog. She feels honoured and incredible to be a part of the team. 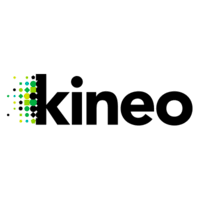