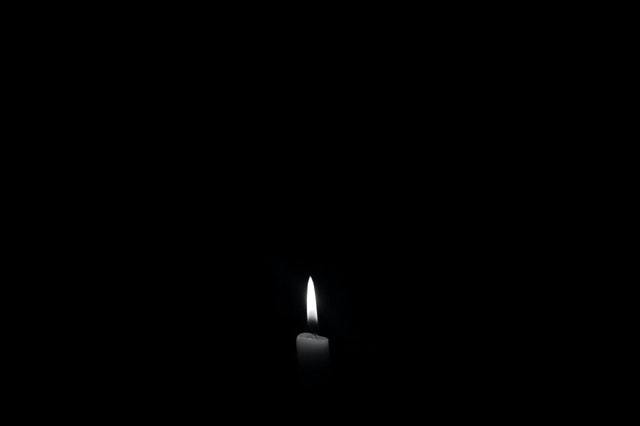 In the midst of the controversy about women's rights, it's important to note positive female role models and their effect on both men and women. One of those women was Dr. Sandra Mercer Moore AM. One of her good friends referred to her as "the Boudicca of her day," and she was remembered for her kindness, communication abilities, and mentoring. She was a feminist of her generation, representing both her experience and attempting to consider the potential of women in our culture.

Sandra was named president of the World Confederation for Physical Therapy (physiotherapy) in 1999 at the confederation's 15th general meeting in Yokohama, Japan. The Emperor and Empress of Japan, who attend just one foreign conference each year, were in attendance, demonstrating the prestige of physIotherapy in Japan. She described them as "very generous, respectful, and intelligent."

The confederation serves 625,000 physiotherapists in 121 countries by 178 member organisations. Sandra was just the second Australian president in the confederation's 70-year history, and she held two four-year terms.

Later, as world president, her advice, assistance, business expertise, and ability to take risks saw the confederation advance in huge leaps and bounds. She did not dominate; however, she enabled, encouraged, and inspired others around her to reach their full potential and propel the organisation forward. She also recognised that the procedure would not always go as planned, and she stood by when things got rough.

She traveled extensively on behalf of the confederation, attending meetings in countries where the practice was well known as well as countries where the profession aimed to gain internationally recognised professional status. Lebanon, Saudi Arabia, South Korea, Kenya, Peru, Denmark, Spain, Canada, South Africa, Bulgaria, Oman, China, Portugal, and the United States were among the countries she toured as world president.

She has served the field at World Health Organization gatherings, both regional and national.

Sandra Stewart, the first child of Sep and Tottie Stewart, was born in 1943. She grew up on the family's sheep and cattle property near Cunnamulla, Queensland, loving the independence that comes with becoming a bush boy. From 1953 to 1960, she attended All Hallows School in Brisbane, where she vigorously accepted the position of an "all-rounder," engaging academically as well as in swimming, basketball, music, and drama. She went on to enroll in the Faculty of Physiotherapy at the University of Queensland in 1961, gaining from a world-class educational facility in her field.

During her time at university, she encountered Bob Mercer, a medical student who also happened to be a professional jazz bandleader. They married in 1964, shortly after her graduation, and moved to north Queensland, where they both employed as health practitioners. They both returned to Brisbane for family reasons and served at the Greenslopes Repatriation Hospital. This was accompanied by a transfer to London, where they all advanced professionally. As they returned to Australia in 1975, they had high hopes for their personal and professional lives, but disaster hit when Bob died of meningitis at a young age.

Sandra went on to establish a better life in Brisbane, overseeing a thriving physiotherapy clinic. She became more active as a physiotherapy promoter, working on both private clients and studies to increase the effectiveness of physiotherapy practice. She also became interested in the long-term effects of ocean diving on the body, especially in skilled divers. She also pursued further training in her field of physiotherapy.

Sandra encountered her second partner, John Moore while attending a charitable conference on Queensland's Gold Coast. John Moore worked in child and family security programs in Victoria. They married in 1989 after a long-distance courtship. Sandra moved to Melbourne, where she started as a physiotherapist and then as a physiotherapy aide trainer. She also received her MBA from the University of Southern Cross.

She was already a member of the Royal Victorian Eye and Ear Hospital's board of directors and was willing to donate her corneas. Sandra even distinguished herself as a member of the Liberal Party. For 16 years, she was chairman of the Menzies electorate council and a member of the Victorian state executive. In acknowledgment of her service, she earned a prestigious service award from the party in 2018.

She was appointed to the Order of Australia in 2009 for her contributions to physiotherapy by leading positions with specialist organisations, as a clinician, and to the Victorian branch of the Liberal Party of Australia.

Sandra was diagnosed with rheumatoid arthritis after a vivid youth and early adulthood in which she excelled and delighted in athletic sports such as swimming and diving. Her final years were characterised by rising discomfort and a lack of muscle function. Because of her inflammatory illness, she succumbed early to a fungal infection of her lungs, which progressed to acute respiratory failure.

3 Best Practices in Continuing Healthcare Education
4 days ago, Published By Stacey on behalf of D2L

Women in Rural Areas of Australia Must Travel to Give Birth According to Experts, This Should Not Be the Case
4 days ago, Published By HealthcareLink