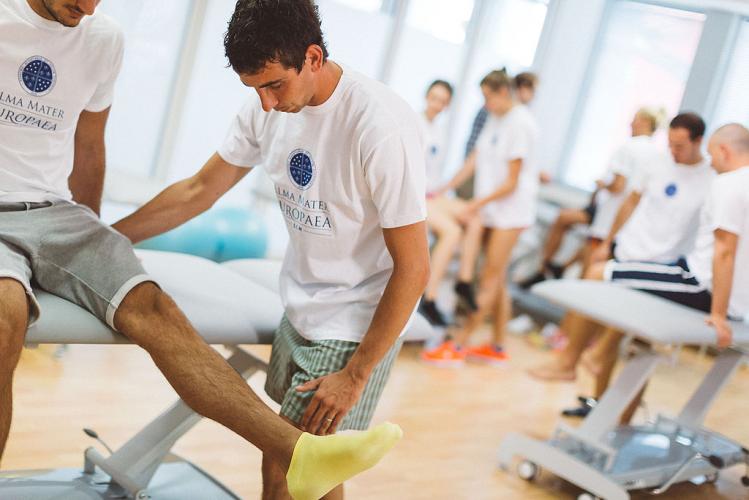 The Australian Physiotherapy Association (APA) recently drew its focus on the newly announced plan of the Health Minister that seeks to provide consumers insurance rebates for in-home rehabilitation.

Phil Calvert, the APA National President affirms that the said plan could bring about a huge step forward for the patients as well as to the health system of the country.

He added that the changes could reduce pressures on the health system and could bring about positive impacts for patients through paving way flexibility within the treatments provided.

However, Mr. Calvert told that the type of reform is long overdue since the APA has been pushing forth the reform.

Along with the initiative of the APA pushing such kind of reform, Mr. Calvert said that it is the most important thing for APA to engage with high-value, evidence-based care and preventive health measures for the benefit of the patients to avoid hospitals.

Mr. Calvert also maintained that at-home rehabilitation is usually the same or even better than those given in hospitals.

The APA National President also attests that the physiotherapy profession sides with the government’s plan to urge the population in taking up private health insurance.

Private health insurance could not only reduce the burden of payments to the hospital but could also personalise their mode of rehab program and can even bring it to their homes.

The said reform is perceived to be the most urgent solution to the existing problems in the field of health care because it supports high-value, evidence-based care and larger chances for the private health insurance system to give higher value as well as better outcomes for patients.

However, it should be noted that the planned reform could be enhanced in a way that it would allow insurance rebates for treatments that hinder hospitalisations altogether.

This involves proactive measures for conditions that negate the necessity for surgery. Among the best examples of such would be the success of prescribed exercise, education and lifestyle programs in altering their condition before it even worsens.

The Gap in Australian Oral Health is Avoidable
5 days ago, Published By HealthcareLink

Nurses Selecting Better-Paying Hours at Vaccination Centers are Exacerbating the Situation in Australian Public Hospitals
5 days ago, Published By HealthcareLink