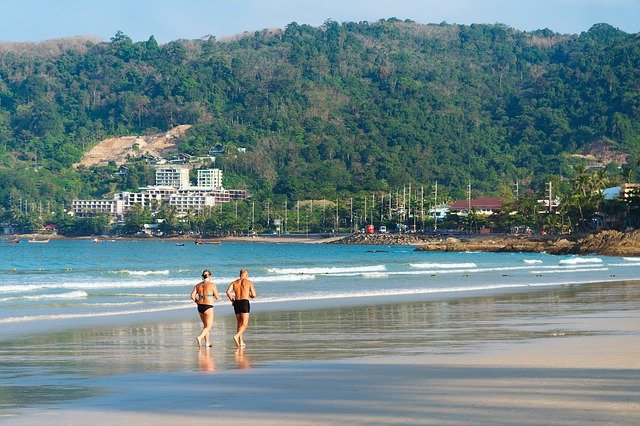 Research by the Journal of Physiology found out that working out before menopause is beneficial to a woman’s body in later years.

The research shows that blood vessels in the muscles of women during their menopausal days are less capable of growth as compared to their younger counterparts. Working out before this period would allow the growth of blood vessels and develop muscle strength.

Blood vessels influence the conditions of various body organs. As men and women grow older, these particular aspect is affected greatly primarily due to sex hormones, which for women would be estrogen.

Estrogen plays a role in protecting the heart and blood vessels and at the onset of menopause, the loss of this hormone leads to a decline in the health of these organs.

Researchers from the University of Copenhagen are the first group to examine skeletal muscle samples of young and older women. Skeletal muscles are important for movement and physical capacity. They are also important in the transport of oxygen and nutrients throughout the body.

The researchers found out that there is a difference between older men and older women in terms of developing capillaries in their older life stages. They said that it could be the cells underlying the structure of their respective capillaries.

Exercise, as argued by the researchers, is important throughout a lifetime. However, for women, establishing a habit before menopause could yield better results for the capillaries.

The researchers were able to conduct a comparative study between women in their twenties and women in their sixties to determine the differences in their blood vessel structures.

Groups were subjected to exercise activities to determine their effect on their bodies.

Norregaard Olsen, one of the authors of the research said that it was indeed no wonder how older women expressed excitement and actively participated in their program.

Verona Chadwick, a physiotherapist said that the research is interesting in its exploratory attempt of post-menopause conditions for older women. However, some factors were not included in the research that might affect the results.

Factors such as metabolism, stomach acid production, and proper nutrition are some of the relevant variables to be qualified for further study.

GP-Led Research Finds that CVD Management is Suboptimal
1 week ago, Published By Victoria

What do Physiotherapists Do?
1 week ago, Published By Pallvi