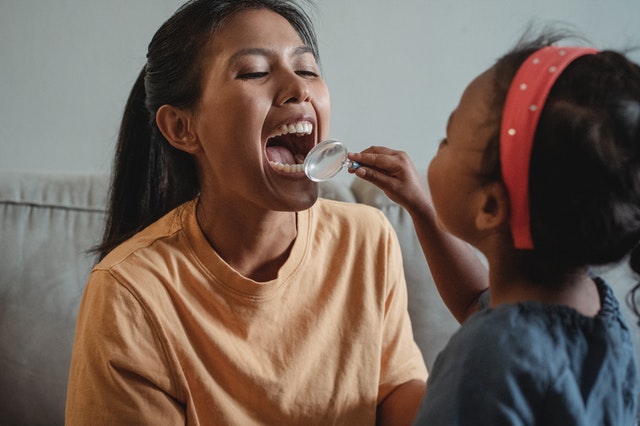 The Gap in Australian Oral Health is Avoidable

A study conducted by the University of Queensland and published in the Journal of Dental Research shows that children who have limited access to fluoridated water and high sugar consumption are 70% more likely to acquire cavities in their permanent teeth.

Professor Loc Do of the University of Queensland's School of Dentistry said that a study of 24,664 Australian youngsters highlighted significant issues for young Queenslanders.

Professor Do said that Queensland has the lowest coverage of water fluoridation in the nation, but our consumption of free sugars is among the highest.

Professor Do said that their team hopes that these findings will persuade politicians in areas lacking fluoridated water to adopt this cost-effective community intervention.

They would also want to see the promotion of healthy behaviors such as sugar reduction, which would enhance oral health while also helping to avoid other diseases such as obesity. 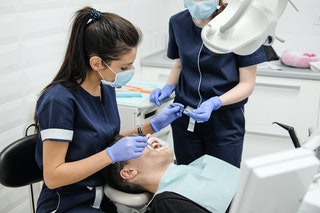 Those who had more than four daily servings of high-sugar food or beverages but received high fluoridation were 40% less likely to develop cavities in their infant's teeth than those who received low or medium fluoride.

Similarly, those who ate a lot of sugar but had a lot of fluorides were 50% less likely to have cavities in their adult teeth than people who got less fluoridation.

Lead author Dr. Diep Ha said that these facts are not unexpected or novel, but the findings from our research of almost 25,000 young people indicate that there is still a need to address these problems in order to enhance child oral health in Australia.

To achieve optimum tooth decay prevention, a lack of exposure to fluoridated water and high sugar consumption should be targeted.

As the Number of COVID Cases Increases, We Are Seeing More COVID Patients in the ICU - This Has an Impact on the Whole Hospital
Published By HealthcareLink