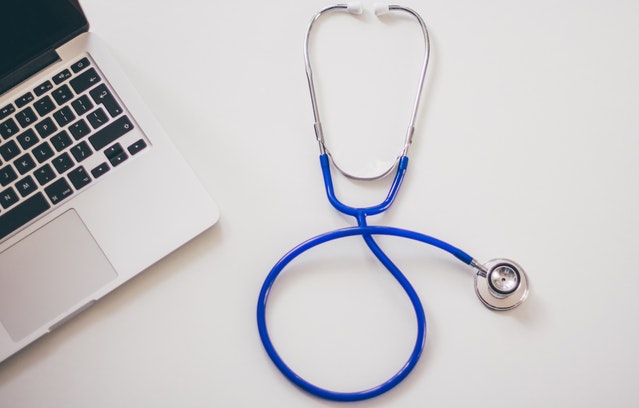 Members will be asked to vote on the profession-led, community-based training resolution at the forthcoming Annual General Meeting.

In the run-up to this month's Annual General Meeting, the RACGP urges members to vote on a new resolution to reintroduce general practice training to the college (AGM).

According to the RACGP's Notice of the Annual General Meeting, the official mandate will enable the RACGP to "take all necessary efforts" to guarantee that general practice training returns to the college in 2023.

The Notice said that they want new trainees to have a college and a professional home where they can influence and be supported.

A college where students can grow as they encounter pastoral care to build the best version of themselves; a training and education experience that can begin in medical school and continue through hospital training and Fellowship into post-vocational development, education, and leadership.

There is a need for help to attain such a lofty aim. Therefore, vote yes on the motion to enable us to keep bringing this training paradigm to life.

Following that, a revised training model was submitted to the Department of Health earlier this year, which received a 'very favourable' response and would put the RACGP in line with other specialised medical colleges by giving it control over the teaching and training of the future workforce.

The Notice argues that 'the return of general practice training to the RACGP presents a rare opportunity to reform training and protect the future of Australia's primary health system.'

The RACGP has a vision and plan and is actively working with Regional Training Organisations and all other stakeholders who represent GPs in training, supervisors, and medical educators, on transition arrangements, including the agreement on transition principles and resources and information-sharing arrangements.

They want to preserve stability, standards, and continuity during the transition period because they recognise how critical this effort is to the future of Australian general practice.

They are ready to begin laying the groundwork for a new future for the college that will benefit future generations of GPs and their patients.

The RACGP has stated that it requires formal member support in the form of an AGM resolution because the training transition will shift the college's remit from a membership organisation with some education responsibilities to an organisation that provides training and education in addition to membership.

This official step is also required to meet with Director obligations under the Corporations Act, which needs the backing of 50 percent of voting members.

The AGM will take place via Zoom on Wednesday, November 17th, and voting is already open. All eligible members will have received voting instructions and links directly from the returning officer, OGL Group's Thomas Balakas.