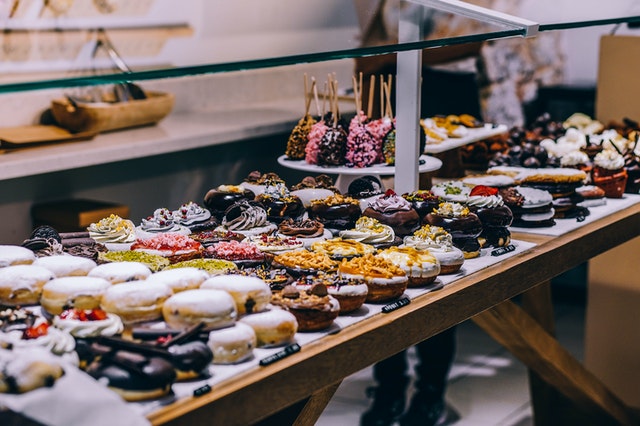 Two trials, one in Spain and the other in the United Kingdom, attempted to assess the effectiveness of a sugar tax in reducing the intake of sugary beverages.

In the case of the UK report, which was written in the British Medical Journal, the results showed that a sugar levy, extended in this case to producers to enable them to reduce the sugar level in their goods, would most definitely increase public health while not affecting the sugary drink industry.

That might seem to be a contrary finding, but it appears that customers are opting for reduced-sugar beverages while purchasing sugary drinks, but they are also purchasing the same amount of soft drinks as before, indicating that they are paying attention to the fact that sugar is not helpful for healthy oral or overall health.

With high sugar intake considered to be a significant contributor to an increased risk of dental caries, obesity, type 2 diabetes, and cardiovascular disease, any decrease in consumption of sugar-sweetened beverages (SSBs) is welcome. 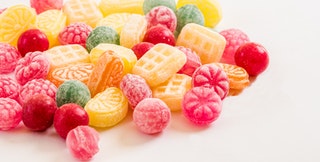 Meanwhile, in Spain, a sugar tax implemented in Catalonia has had “only a small, mild impact in changing people's eating patterns and behaviors,” according to News Medical: Life Sciences.

The study, written in Social Science & Medicine, contrasted people's shopping baskets in Catalonia to the rest of Spain, which does not have a sugar levy.

Although the purchasing of high SSBs that are taxed decreased, customers substituted lower sugar untaxed alternatives, resulting in an average sugar reduction of just 2.2 percent, or 3.7 calories per individual per month.

Researchers argue that for “these taxes to be more efficient, they need to be more apparent at the checkout such that shoppers become increasingly mindful of the additional expense of their high-sugar choices,” with the expectation that the findings can provide policymakers with guidance.

Is General Anaesthesia Used in End of Life Care?
1 day ago, Published By Api

Leigh Byford on His Back Pain Experience
1 day ago, Published By Pallvi

Leader in Physiotherapy
1 day ago, Published By Pallvi