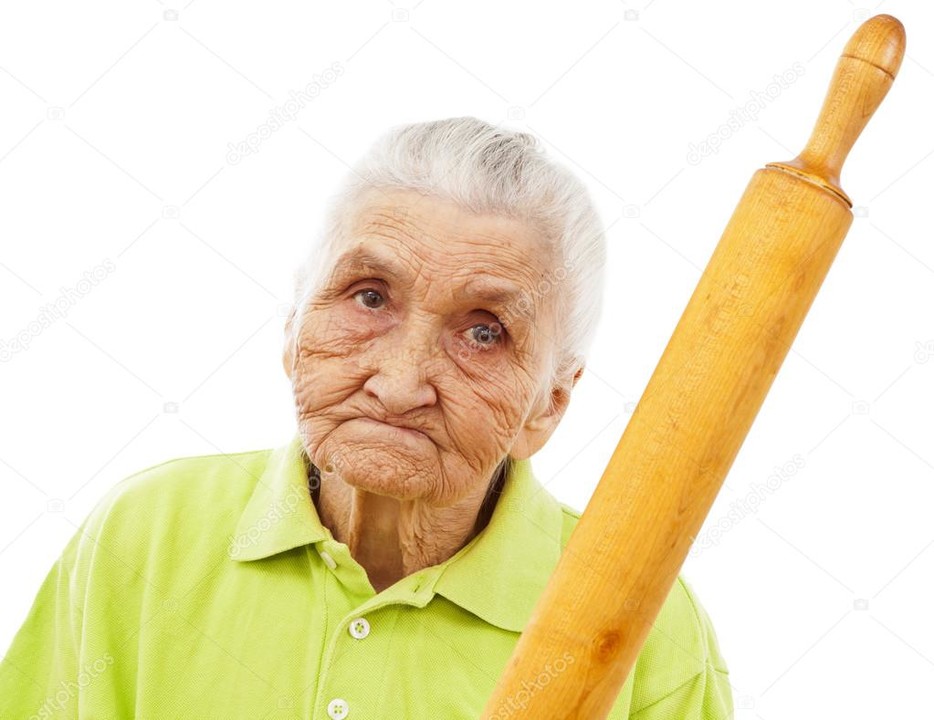 Working Towards The Second Half of Financial Year 2019/2020, Should Be the Focus for Aged Care!

We all know the Financial Year 2018/19 has been, and will continue to be, full of events as we see the Royal Commission into Aged Care Quality and Safety run the gauntlet. On 2 July 2018 we saw changes to the My Aged Care system. These include announcement of More Choice for a Longer Life Package, Aged Care Legislated review, review of National Aged Care Quality Regulatory Processes, future Care at Home reform, Residential Aged Care reform and other changes. These changes have heavy implications for the financial year 2019/20 and there is a lot of political interest as well, especially because there is a state election in NSW which may set the tempo moving forward for the federal elections. Aged care stands to benefit a lot from the political interest. Already we see some cash being splashed into the Aged Care and other Social Service sectors like the NDIS.

We already know what is happening with all the changes made before and during 2018/19 so there is no need to focus on that. Rather we should focus on Financial Year 2019/20 because this is when we will see the changes that took hold on 1 January 2019 being implemented. For example, from 1 July 2019 we will see further changes take effect such as the single set of quality standards, better known as the Aged Care Quality Standards, that are planned to replace the Accreditation Standards, the Home Care Standards, the Transition Care Standards and the National Aboriginal and Torres Strait Islander Flexible Aged Care Program Quality Framework Standards. Then, of course, the Royal Commission into Aged Care Quality and Safety, whose reports are due before 30 April 2020, will present its interim report on 31 October 2019. Both reports will spell out the way forward for the industry.

At the December 2019 Mid-Year Economic and Fiscal Outlook (MYEFO), we expect the government of the day to announce expenditure as they start to address some of the interim findings of the Royal Commission. The matter that they are looking into is serious enough to deserve immediate action. If it is a newly elected government, we expect them to announce their budget strongly in favour of the Aged Care Sector, based on their political posture on the subject and what the polls tell them. This is a very real possibility.

The real “wait and see” will be the Commonwealth Home Support Program (CHSP) as it is scheduled to end in 2020. This will be the real kicker for Home Care Package (HCP) providers if the National Aged Care Alliance discussion paper plays out. Government’s plan is to merge CHSP with Home Care Packages (HCP) to form a single program that supports aging people to continue living at home. There will be no more competition for funding. The National Aged Care Alliance believes that creating a single integrated home care program is key to achieving recommendations of the Productivity Commission’s Caring for Older Australians Report. I think those with CHSP and HCP will lose the luxury of cherry picking CHSP participants from the awaiting HCP package lists and then rolling them into their package care numbers. However, somehow the government will have to ensure that all HCP providers are given equal access to CHSP Consumers and not just the current providers.

All these, and many changes that we expect from the Royal Commission, will be implemented beginning in the first second half of the 2019/20 financial year. The aged care industry is better off preparing for this eventuality. Better still, they should anticipate the report findings and make plans early in 2019 for implementation after the interim report. The way I see it, the good strategists are the ones that will survive and grow in the future while the poor planners might find themselves failing to survive the changes.

While planning for the next 5 years or 10 years, service providers must keep in mind the growing population of aging Australians. Sustained low birth rates and increasing life expectancy have resulted in fewer children under the age of 15 years and a larger proportion of people aged over 65 years. It is anticipated that the population of older Australians (those that are at least 65 years old) will grow to 6.2 million or 25% in 2042, from 15% in 2017. Planning for the long term should look at everything, particularly human resources, infrastructure and funding. Government cannot leave this to the service providers alone as more and more of its funds goes to the care of the elderly. Much needs to be done at government level to ensure that the growing population of the elderly is well looked after.

With the growing demand on resources and infrastructure, systems and programs need to be integrated and merged and streamlined. Silos will not cut it as they are highly inefficient and demand more administrative manpower. Related programs like the NDIS and My Aged Care can easily be merged in order to prevent confusion for clients and their families and to introduce efficiency of services and savings on administration.

Health records cannot continue to be scattered all over the place. Instead of there being many records for the same people at various hospitals and service providers, there can be one unified online health record that is accessible by many service providers who update it as needed. The implication is that government hospitals, GPs, specialists and old age homes will all share the one health record. That way there can never be risks of having disjointed records. In the end, all private and public service providers will learn to cooperate and collaborate on providing services instead of competing.

There is no time for service providers and the government to waste. Everyone concerned should be busy planning for the coming changes and be ready to implement starting from the second half of the financial year 2019/20. Service providers should plan to survive and to grow while providing high quality services and government should put into place systems and policies that will ensure that the industry gives the very best of care to all older Australians.

BCG: A Possible Vaccine Against Coronavirus?
2 weeks ago, Published By Api

Coming Up with Major Life Decisions for a Former Nun
2 weeks ago, Published By Pallvi 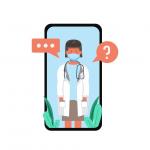 Boosting Effects on Telehealthcare in Mental Health Amidst the Pandemic
2 weeks ago, Published By Pallvi 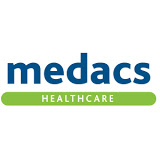