An estimated 1.2 million Australians suffer from diabetes, this excludes those who develop gestational diabetes. The prevalence of diabetes is higher in men than women, 7% and 5% respectively, with approximately 1 in 8 Aboriginal people developing diabetes. General practitioners are the initial point of contact for those with diabetes and, along with other primary and allied health professionals, will commonly manage diabetes in collaborative care arrangements.In 2016, 16,400 people with type 2 diabetes, initiated Insulin treatment. Incidence rates for insulin-treated type 2 diabetes were 1.5 times higher in men than women. 91% of insulin treated type 2 diabetes occurred in individuals over the age of 40. 8.9% of women who gave birth in 2014 – 2015 had gestational diabetes, with 1.0% of women having pre-existing diabetes.

Are you sure you want to delete this data?
Delete
Location Map View Map
Google Map
165 Views
Enquire now | More Info
Save this Listing 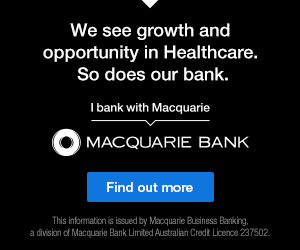