Bereavement is a natural response to loss.

It is the state of being bereaved or ‘deprived’, it is most commonly used to describe the particular process of mourning when someone close to us has passed away, but it is not limited to that experience only.

As well as occurring in the aftermath of death, feelings of bereavement can accompany losses such as the diminishing of one’s health or the health of someone close, or the end of a significant relationship (Psychology Today 2019).

Bereavement is a difficult concept to grapple with because it is not only dependant on physical and psychological factors but it is also influenced by social and cultural manifestations of emotion. Furthermore, this manifestation is influenced by circumstance as well as a person’s values and beliefs (Wake 2019).

As a healthcare professional you will witness loss and grief on a more frequent basis than in other professions. Therefore it is crucial for you to be able to understand, identify and advise on bereavement. It is also important to acknowledge the impact that witnessing loss and grief on such a large scale will have on your own wellbeing. 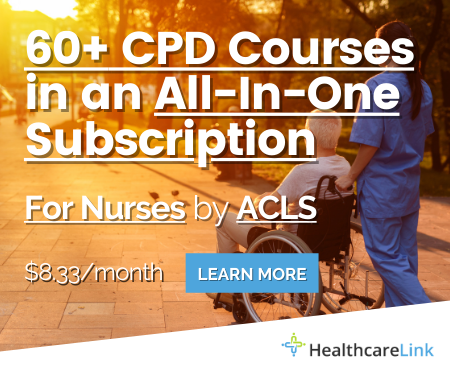