This session describes the pharmacology of paracetamol and its clinical uses as an analgesic.

Paracetamol was first introduced to the UK in 1956 as a prescription medicine. By the late 1960s, it had gained popularity as an over-the-counter analgesic. It is widely available, from pharmacies to corner-shops, in a host of preparations, on its own and in combination with other analgesics, decongestants and adjunctives.

Emma Davies has been an Advanced Pharmacist Practitioner in Pain for over 12 years. She provides primary care clinics which, although covering medication management, take a holistic approach to supporting people to live effectively with pain. In addition, she teaches, develops guidelines and educational materials and provides advice to the Welsh Government on pain management, as well as being a regular contributor to professional journals.

Co-founder of the livewellwithpain.co.uk website; Emma is also currently studying for a PhD, examining trends in opioid prescribing and healthcare resource utilisation in Wales. 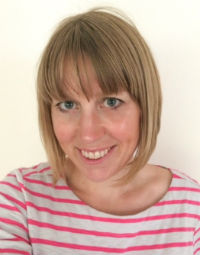 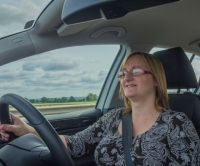