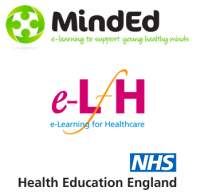 This session describes sleep in young people; what normal sleep is and what common sleep difficulties may occur.

This session uses self assessments that help you check what you have learnt. You do not have to use them and your answers are not seen by anyone else.

His basic medical and paediatric training was in the UK, but he also worked in Chicago to focus on paediatric sleep medicine more specifically.

He has published widely in peer reviewed journals, and books. He lectures internationally and has served on the British Sleep Society executive committee and chaired the International Paediatric Sleep Association conference in 2012. He was in the Sunday Times Top 100 doctors in 2010, and in 2012 in the Sunday Times 100 best Children’s Doctors. His media experience includes newspaper articles (Guardian, Times) radio (BBC Inside Health 2013, BBC Today, and local stations); TV including BBC News, Newsround, Channel 4 Documentary).

His research is clinically orientated and focuses on the causes and treatment of sleep disorders in children with autism, attention deficit hyperactivity disorder (ADHD), cerebral palsy, epilepsy, Down’s syndrome and other neurodevelopmental problems. It includes epidemiological work tracking sleep patterns in large numbers of UK children as well as interventional studies, including MENDS; the largest randomised controlled trial of melatonin in neurodevelopmental disorders to date, and a trial of weighted blankets in autism. He has developed tools to assess sleep related memory consolidation in children, as well as ‘HealthTracker’ – an online child Health monitoring system. 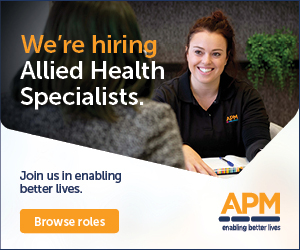