Listing 63 jobs posted to this category within 90 days!

General Practitioner( GP) - south of Perth - take over a patient base 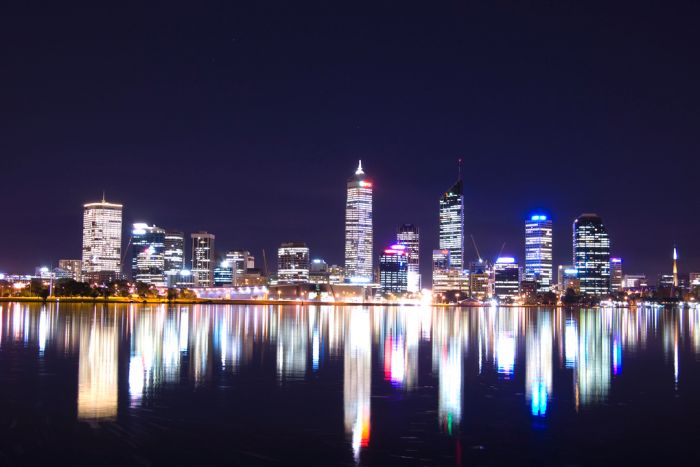 Perth is a bustling metropolitan city located on the sandy and relatively flat Swan Coastal Plain, nestled between the Indian Ocean and the Darling Escarpment.  An integral part of the South West Land Division of the state of Western Australia, Perth is both the largest city and the capital.

Perth is recognised as one of the most isolated cities in the world. Its distance from Sydney is 3,291 km and Brisbane is 3,604 km. Only Honolulu, 3,841 km from San Francisco, is more isolated.

Despite the geographical isolation, by virtue of its population and its role as an administrative centre, Perth dominates the Western Australian economy. These factors have also created development opportunities for businesses catering to local and more diversified markets. The top three industries for the workforce in the region are Professional, Scientific and Technical Services, Public Administration and Safety and Health Care and Social Assistance.

Given the growing demands from the ageing population, Perth’s health care system is fairly well-established to cope. Perth has ten large hospitals with emergency departments, and Royal Perth Hospital in the city centre is the largest. Graylands Hospital is the only public stand-alone psychiatric teaching hospital and St. John of God Hospital at Murdoch is privately owned and operated. New hospitals are under construction such as the Midland Health Campus at Midland. Perth North and Perth South are the two Primary Health Networks in the region.

Transport in Perth is served by various means, among them three freeways and nine metropolitan highways, an extensive system of commuter rail lines and bus routes and two airports. Public transport is managed by TransPerth, and links to rural areas are provided by TransWA. Perth’s main container and passenger port is located at Fremantle, which is also acclaimed to be one of Australia’s major bulk cargo ports.

Median housing price within the city is a staggering $850,000, and median rent a high of $460 per week. The suburbs with large houses, distinct culture and leisurely lifestyle, provide for more comfortable and economically viable accommodations. Here 96% of the dwellings are medium to high density and a variety of great living options are available.

Do you wish to find a GP job, practice nurse job or other healthcare job in Perth? Browse jobs here