Listing 338 jobs posted to this category within 90 days!

You will be taking over from doctors who have gone on personal leave, 70% of Billings with a 3 month retainer of $150/hr on offer, No weekends or A/H
Job Classification
General Practice / GP
Posted By:
HealthcareLink On-Demand Support
Job Type:
Permanent
Salary:
% on Billings - 65% to 70%
Start Timeframe:
Immediately
Posted Date:
21-Jul-2022
Panania NSW 2213
Save Job
View Job 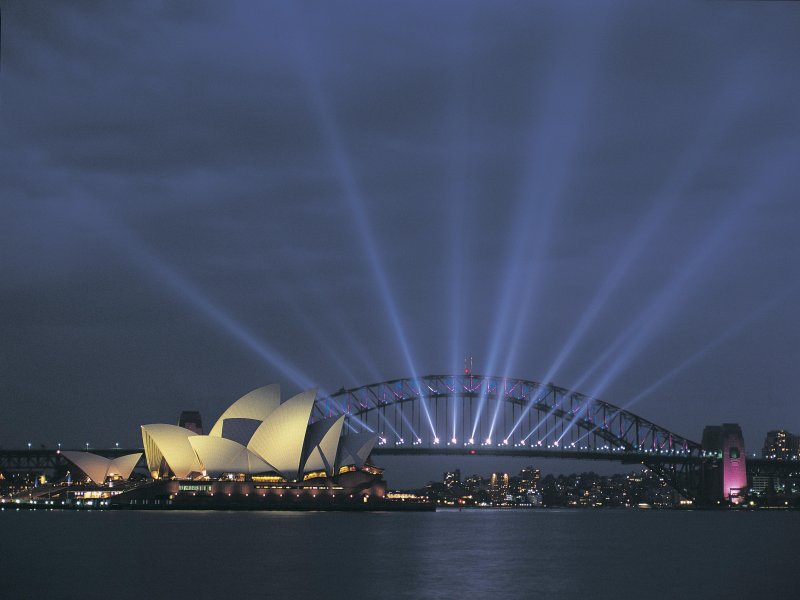 The allure of Sydney is in its multicultural heart where the cultural kaleidoscope breaks the spectrum into a million dazzling sounds, sensations and experiences. Here the modern buildings, stand tall next to sandstone statehouses. And every window opens into a world of possibilities, and opportunities.

The sprawl of the metropolitan area is 70kms wide, spreading between the Blue Mountains in the west, the Tasman Sea in the east, Hawkesbury in the north, and Macarthur in the south. Within its bounds, it envelopes 658 bustling suburbs, 40 pertinent local government areas and 15 contiguous regions, where an estimated 5,029,768 people reside.

It is also among the top most-visited destinations in the world. Sydney Harbour, home to Sydney Harbour Bridge and Sydney Opera House, is the world’s largest natural harbour and affords spectacular views of the city. The Royal Botanic Garden with its exquisite reserves are a pleasant retreat. A well-developed network of rail, road and air transport connects the city.

Sydney has transformed from the colonial outpost of yesteryears, growing into a global economic powerhouse of today. Its true strengths are in finance, manufacturing and tourism. Global companies find the city attractive because of its time-zone suitability, spanning late hours of business in North America and the early hours in Europe. Health Care and Social Assistance is a significant employer, providing over 27,000 jobs.

Five primary health networks support health professionals in the region: Central and Eastern Sydney, Nepean Blue Mountains, Northern Sydney, South Western Sydney and Western Sydney. The administration of healthcare across Sydney is handled by eight local health districts. There are more than 220 public hospitals here. Health services include medical treatment, emergency care, elective and emergency surgery, maternity services and rehabilitation programs. The fast-growing and ageing population places a large demand on the Healthcare sector. However, with funds being allocated for the redevelopment and continuous improvement of hospital facilities, the setup of multi-purpose health centres in remote communities and teaching hospitals in the city, the issues are being thoughtfully handled.

Sydney has been ranked as one of the most expensive cities in the world. And as compensation, workers receive the seventh highest pay of any city in the world! Making it easier for them to afford the relatively high median house price of $1.16M, and median weekly rent of $550.