Listing 202 jobs posted to this category within 90 days! 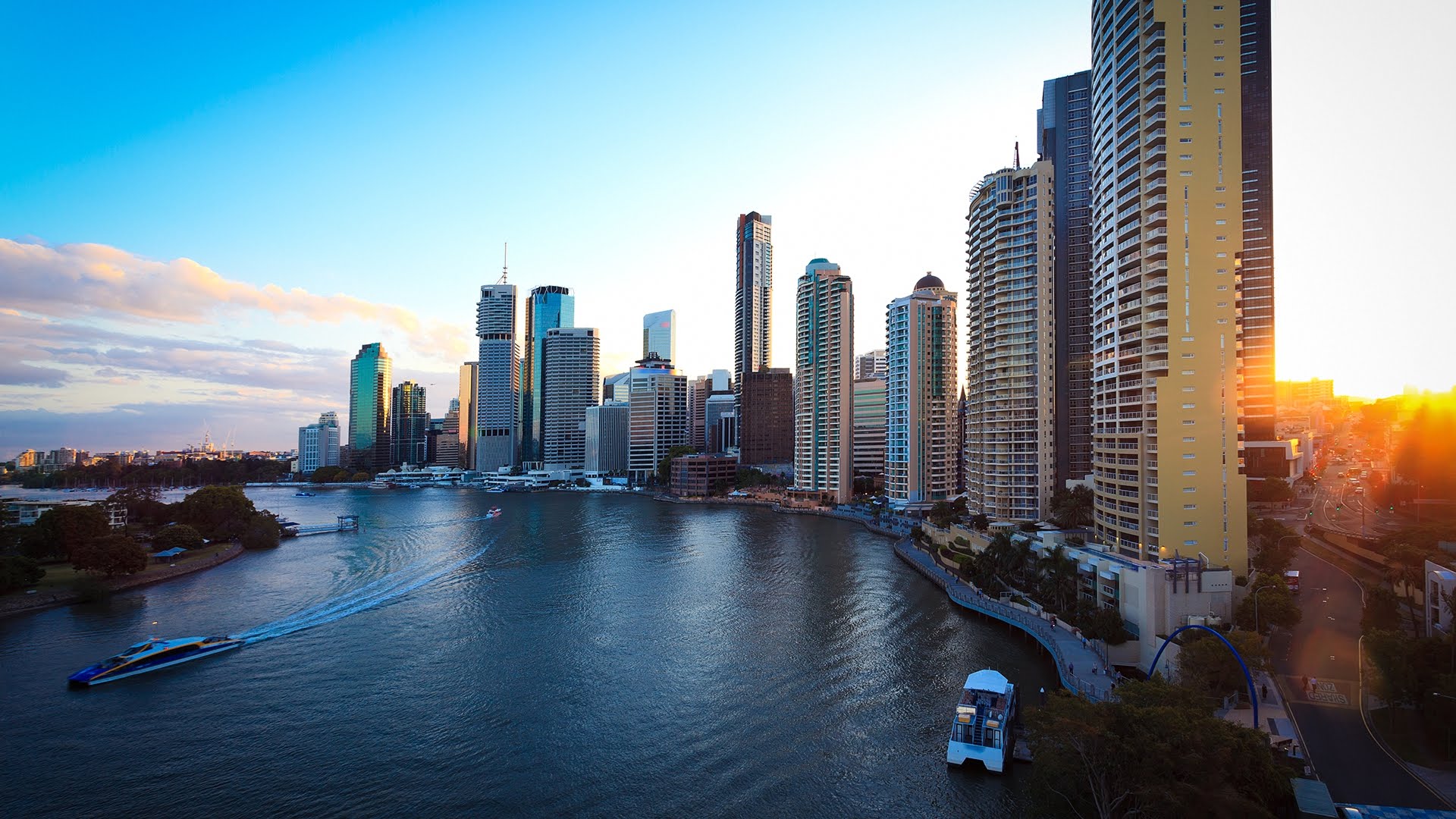 Brisbane is a bustling metropolitan city with many facets.  It is vibrantly multicultural and multiethnic. Its past is entrenched in a rich colonial history, and a compelling pre-settlement story of its indigenous peoples. Brisbane of today with its high-rises and lush green spaces is modern but retains a touch of yesterday in its city-wide architectural displays. It has a budding contemporary art scene that is both inspiring and eclectic. And it is a hub for business and tourism, serving as a gateway to centres across the state, nation and the world at large.

Located in the southeast corner of Queensland, Brisbane is the capital and the state’s most populous city. The Greater Brisbane area has a population of around 2.4 million residents. It is centred around the enormous Brisbane River, and many suburban creeks and river-lets criss-cross it. The terrain is that of rolling hills and low-lying floodplains.

Brisbane has a budding theatre and music scene, and a calendar full of spectacular year-round events that see community participation. Many important events have been held at Brisbane, including the 1982 Commonwealth Games and the 2014 G-20 summit. Tourism hot-spots include the Lone Pine Koala Sanctuary, the City Botanic Gardens and several riverside gardens, man-made beaches parks and recreational areas.

Brisbane is interconnected through an extensive transportation network. Public transport is provided by bus, rail and ferry services. Brisbane Airport is the main airport, and Archerfield Airport acts as a general aviation airport.

Brisbane is covered by Queensland Health services, and 2 Primary Health Networks (PHNs) support the professionals in the city. Here, there are 8 major public hospitals, 4 major private hospitals, and smaller public and private facilities. Specialist and general medical practices are located in the CBD and most suburban fringes. The city has systematically developed aged care centres and retirement facilities through incentives to developers.

The median housing price is steep at $665,000 and the median weekly rent is $550 per week. But affordability is high as Brisbane enjoys the fourth highest median household income of all the Australian capital cities.

Do you wish to find a GP job, practice nurse job or other healthcare job in Brisbane, QLD? Browse jobs here