Broome & Kimberley jobs will be added soon. Please update your Job Preferences online. We will alert you via email once it is added.


It's Free! Join now How it works
About Healthcare and medical jobs in Broome & Kimberley 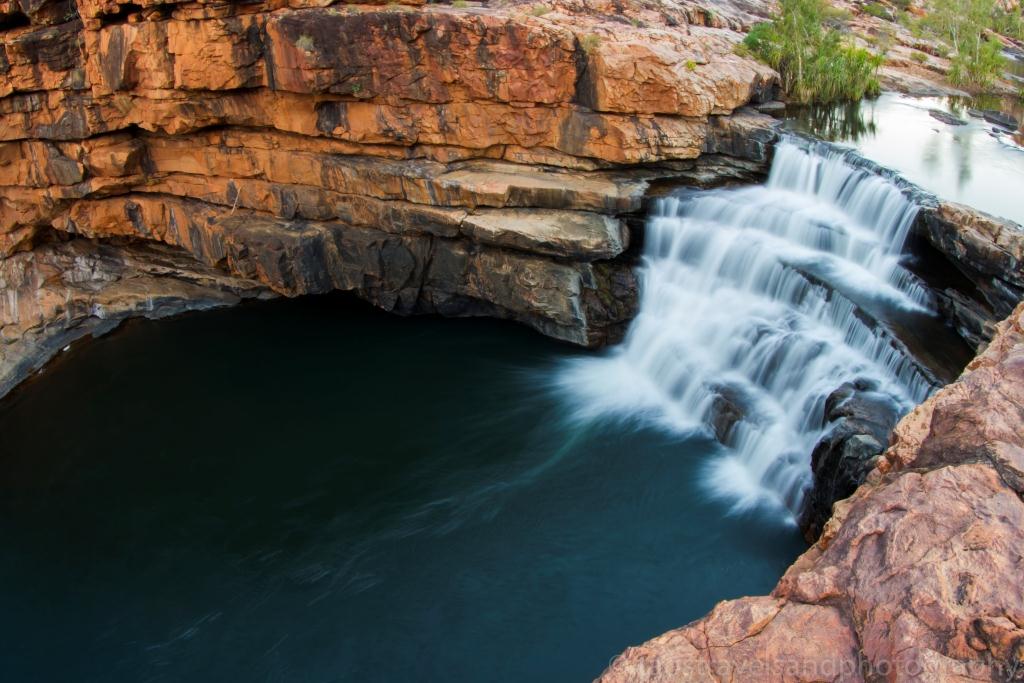 Living and working in GP jobs, Practice Nurse jobs in Broome and Kimberley

Spread over Australia’s north-western corner is one of the last wilderness frontiers in the world– the Kimberley. Its extensive distances, severe climate, sparse population and minimal infrastructure simply fade when strikingly countered by its prolific wildlife, freshwater swimming holes, palm-fringed gorges, magnificent waterfalls, desolate mountains and far-flung outback stations. Broome, a laid-back beach town with indigenous heritage and an extraordinary past as a pearling centre and WWII target, is the gateway to the Kimberley.

The Kimberley region is three times larger than England, but with a population of less than 40,000, about half of which is of Aboriginal descent. Broome is the major population centre with about 15,000 residents, which soars by 30,000 during the tourist season.

Broome is home to the iconic Cable Beach, the 22-kilometre-long strip of white sand and the daily camel trains that trail along it at sunset. A dip into the distinct Chinatown, Old Broome and Town beach areas, to mingle with the quirky and multicultural locals, is integral to the Broome experience. That is, besides dinosaur footprints, horizontal waterfalls, beehive-like domes of the Bungle Bungles range and the world’s oldest open-air theatre.

There are flights to Broome from Perth all year round. Bus services connect Broome to Darwin going through the major towns. One of Australia’s greatest 4WD road trips, the legendary Gibb River Road, 660km between Derby and Kununurra, traverses the Kimberley.

Healthcare Jobs and Medical Centre Jobs in Broome and Kimberley

Agriculture, tourism, construction, retail and the resource sector are the major industries which combine with the traditional pastoral and pearling industries to provide a diverse economic base. Healthcare employs around 12% of the workforce.

Education here is catered to by the Kimberley Training Institute TAFE and University of Notre Dame’s Broome Campus, along with primary and secondary schools.

With a median house price of $445,000, Broome is lower than the state average. The median weekly rent is a bit steep, at $488. But life here is an adventure driven by Four-wheel drives. Despite the area’s remoteness, it is also a place of great food, luxury accommodation, cruises, breathtaking wilderness, friendly locals and one of the most romantic beach towns on earth.

Do you wish to find a GP job, practice nurse job or other healthcare job in Broome and Kimberley? Browse jobs here