Listing 64 jobs posted to this category within 90 days! 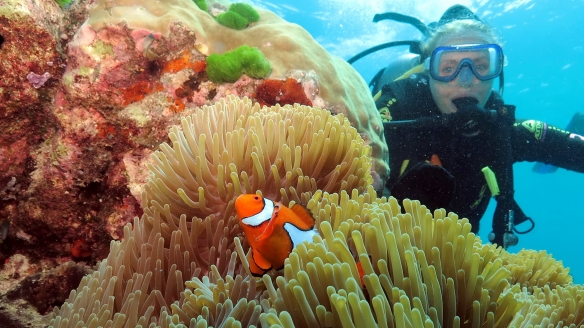 If you’re looking for the ultimate in coastal living and don’t want to wait until retirement, Cairns might just be the place for your next career move.

The Far North of Queensland takes in an area of approximately 380,000 square kilometres making up the northern-most part of the state. It includes international tourism icon Cairns, some 1700 kilometres from Brisbane, and is known for being the place where the rainforest meets the Great Barrier Reef and the Coral sea.  The area also includes the Daintree National Park and the Atherton Tablelands, all the way to the top of Cape York.

The Far North is currently experiencing economic growth – well above the state’s average – and strong business confidence in the region.  Millions of domestic and international tourists flock here each year making tourism is one of the biggest industries. Healthcare and social assistance, retail trade and accommodation and foods services are where most of the region’s jobs can be found.

Cairns, the major city in the region, has a population of 141,000.  There is a university based here, and lots of great primary and high schools, both public and private. As it is a world-class tourism destination, Cairns has a thriving cultural scene and a diverse range of sporting and leisure opportunities that are well-resourced.

The region has several hospitals, public and private. The healthcare sector in Cairns and the Far North is the largest employer and accounts for 9.7 per cent of the region’s jobs.

While Cairns might seem like it’s far away from everything, getting there is really easy. It has an international airport that’s serviced by major airlines. Rail services, including Queensland’s Tilt Train, link Cairns with Brisbane and other cities south down the coast. It’s also home to a busy sea port with international and domestic cruise ships calling regularly.

Cairns housing isn’t as affordable as other parts of regional Queensland, with the median house price here at around $500,000. Further north at Port Douglas the median house price is $515,000. You can rent a three-bedroom house here for around $370 a week. The most popular and affluent suburbs in Cairns are Portsmith, which has the highest median income, followed by Kanimbla, Redlynch, Goldsborough and Brinsmead.

Do you wish to pursue a medical career or find healthcare jobs in Cairns and the Far North region in Queensland? Browse jobs here.