Devonport & North West jobs will be added soon. Please update your Job Preferences online. We will alert you via email once it is added.


It's Free! Join now How it works
About Healthcare and medical jobs in Devonport & North West 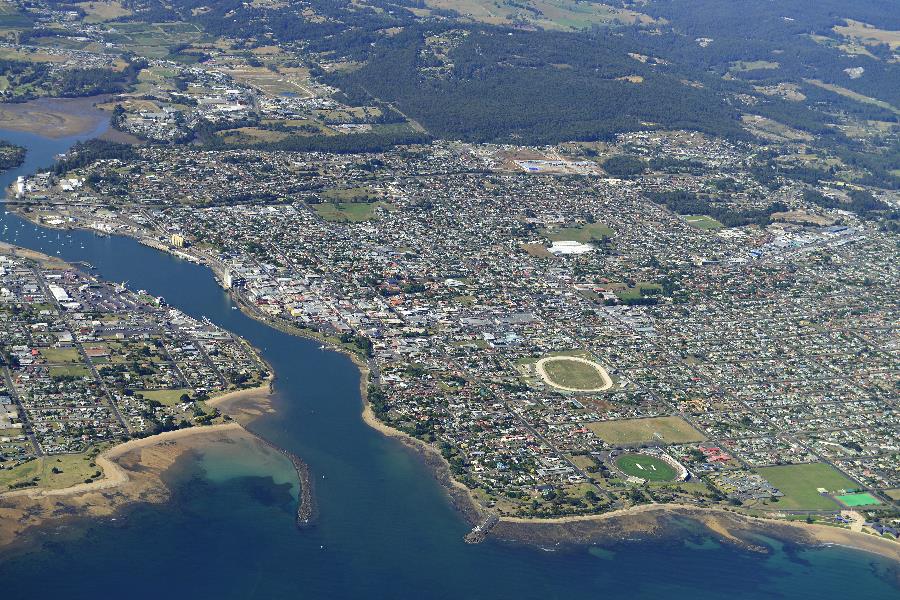 Devonport and North-West Tasmania, also known as the Cradle Coast Region, encompasses an area of nearly 23,000 square kilometres and comprises of the cities and the surrounds of Devonport, Burnie, Ulverstone, Smithton, Sheffield, King Island, Latrobe, Waratah-Wynyard and Zeehan. Most of the population of 111,566 is concentrated in the towns and cities along the coastal strip between Wynyard and Latrobe, while the rest reside in the many towns and smaller villages.

The rich red soils and ideal growing conditions here drive agriculture, forestry, fishing and their related manufacturing activities. This, along with tourism-related activities and some mining are the region’s economic drivers. Fresh vegetables, dairy products, wines, whiskey and gastronomic delights make for the ultimate paddock to plate experience for visitors.

The best way to get around is by car, the highway and a maze of side roads crisscross the area. The main population centres are serviced by local bus networks. Flights connect Burnie and Devonport to Melbourne. But the most scenic and popular way to travel into Devonport is by the Spirit of Tasmania ferry from Melbourne. Tasmania’s North West is a great place for touring and offers spectacular sceneries at every turn, from the prettiest coastal towns to breathtaking river, mountain and ocean views.

Campuses of the University of Tasmania, Tasmanian Polytechnic, Tasmanian Academy, TasTAFE and numerous schools provide educational facilities in the region.

Healthcare and Social Assistance is the third largest provider of jobs behind manufacturing and retail sectors and accounts for about 5,100 jobs or 10% of the workforce. Healthcare facilities include the major public North West Regional Hospital, four smaller public hospitals – Smithton District, King Island, Mersey Community and West Coast District Hospitals, and various aged care facilities. Tasmania PHN is the Primary Health Network that supports health professionals in the region.

The median house price of $234,000 and average weekly rent of $250 for the Cradle Coast is lower than that for the rest of Tasmania. With numerous untouched national parks, conservation areas, nature reserves, rivers, beaches, waterfalls and islands, life is just a picnic spot away.

Do you wish to find a GP job, practice nurse job or other healthcare job in Devonport & North West, TAS? Browse jobs here