Horsham & Grampians jobs will be added soon. Please update your Job Preferences online. We will alert you via email once it is added.


It's Free! Join now How it works
About Healthcare and medical jobs in Horsham & Grampians 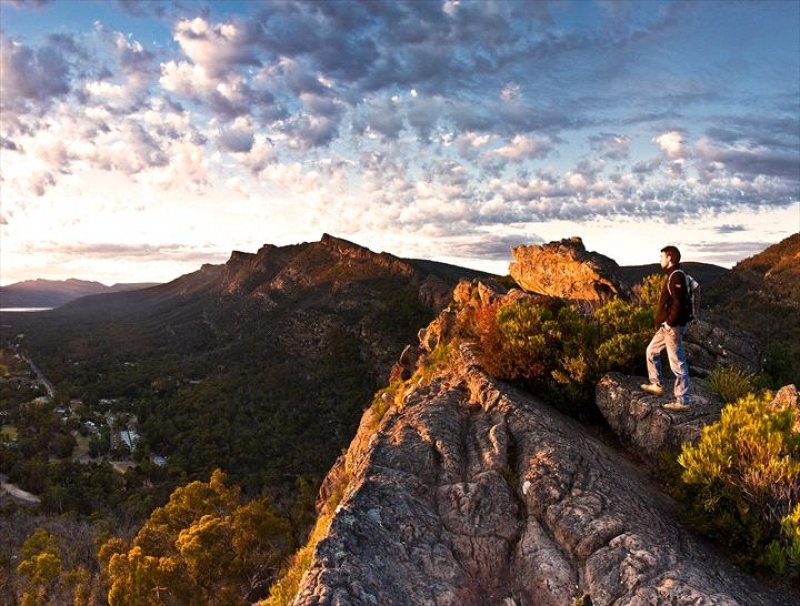 Living in and working in GP Jobs, Practice Nurse Jobs in Horsham and the Grampians, VIC

A modest cost of living, a great climate, short commute times and lots of affordable housing options are reasons why people choose to make the move to Horsham and the Grampians region in Victoria.

Situated approximately 300 kilometres north-west of Melbourne to the north of the famous Grampians National Park Horsham is the heart of Victoria’s Wimmera region.

Horsham is situated approximately halfway between Melbourne and Adelaide and is an important service hub for the Wimmera and Southern Mallee region, providing retail, community and government services. Agriculture is a major industry in the region, and Horsham is home to a nationally acclaimed agricultural research centre.

Around 19,000 people call Horsham home. The city has a range of excellent educational facilities, including primary and secondary schools, a university and an agricultural college.  There are a variety of sporting facilities in the town as well as arts and culture opportunities such as art exhibitions and festivals.

Healthcare Jobs and Medical Careers in Horsham and the Grampians, VIC

Wimmera Health Care Group is the region’s specialist referral centre, servicing around 61,000 square kilometres treating more than 10,000 inpatients, 16,00 emergency patients and 123,000 outpatients each year. The Horsham campus, the Horsham Base Hospital is recognised by universities as well as nursing and medical bodies as a training and teaching centre for both undergraduate and postgraduate studies.  The health care and social assistance sector accounts for the most employment, with 16.96% of Horsham’s jobs.

Housing in Horsham is among the most affordable in Victoria. The median house price is $245,000  while the average weekly rent is $260 per week.

Horsham is around 3.5 hours drive from Melbourne and 4.5 hours from Adelaide. The city is also based on a hub of the state and national highway system making it easy to get to other regional centres such as Mount Gambier, Portland, Mildura and Bendigo. Trains and buses also connect Horsham with Melbourne and Adelaide.

Do you wish to find a GP job, practice nurse job or other healthcare job in Horsham and the Grampians, VIC? Browse jobs here