Listing 27 jobs posted to this category within 90 days!

123 Next ->
About Healthcare and medical jobs in Mackay & Coalfields 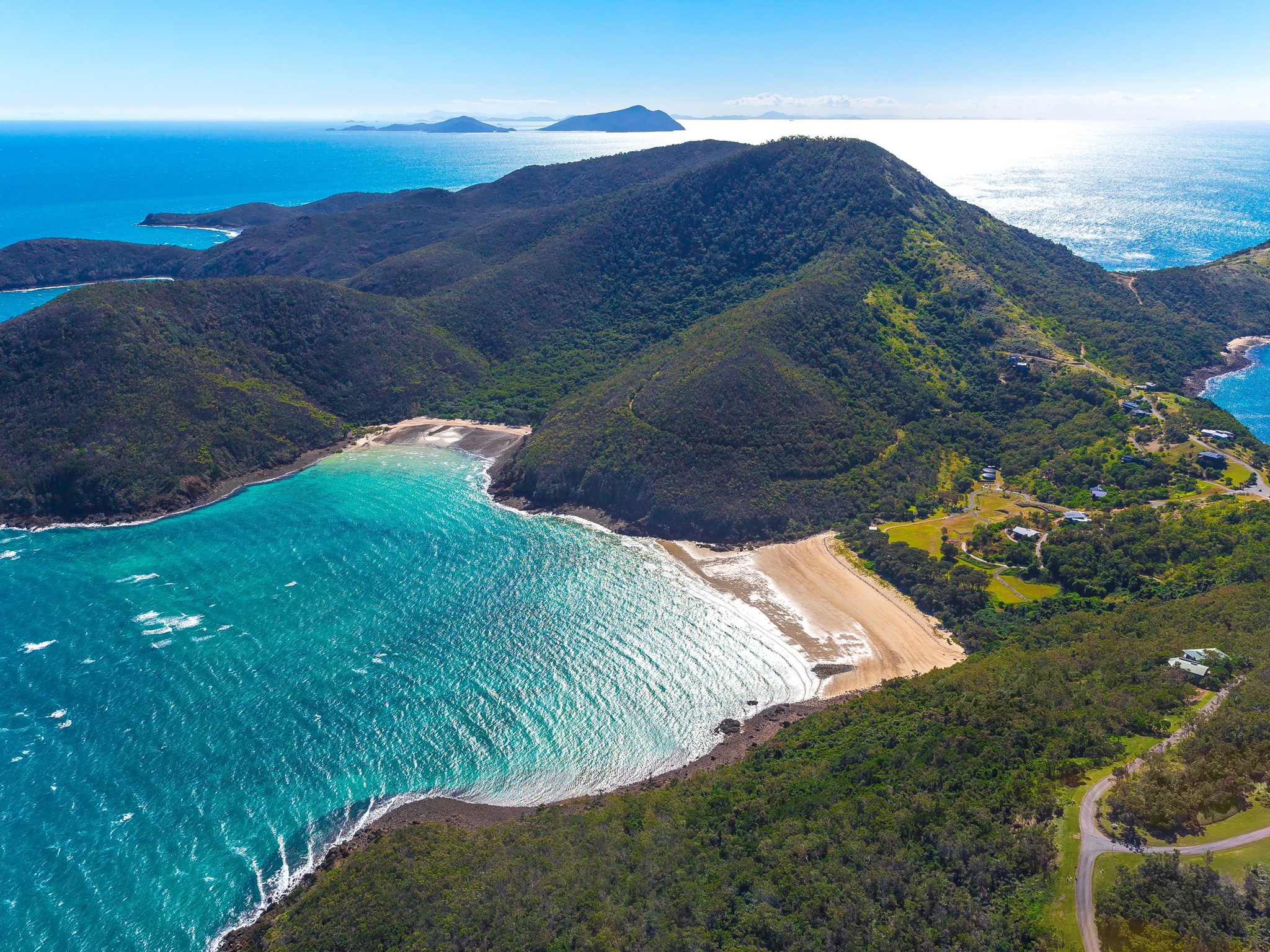 Living and working in healthcare jobs in Mackay and Coalfields region, Queensland

Whether you’re looking for a tree change that gives you a rural or coastal lifestyle, you can find it in the Mackay region, which offers the best of both worlds.

Mackay is situated around 970 kilometres north of Brisbane, and the region is the sugar producing capital of Australia. It is close to the Great Barrier Reef and rainforests and is the gateway to the coal deposits in the Bowen and Galilee Basins.

The region is one of the fastest growing in Queensland thanks to a strong resources sector, agribusiness and boom in construction, logistics and also tourism. Construction services, heavy and civil engineering construction and the wholesale trade sectors are the three biggest sources of employment in the Mackay and Coalfields region.

Mackay itself is a city of around 120,000 people. There is a university here, as well as the Central Queensland Conservatorium of Music. There are numerous primary schools, three high schools and a mixture of both public and private schools. There are numerous aquatics and sports and recreation facilities in the city, which also has a vibrant arts and culture community.

The Mackay Hospital and Health Service operates eight public hospitals throughout the region as well as four community health facilities. The city also has private hospitals. Health care and social services accounts for about 10.27% of jobs in the region.

The fastest way to get to Mackay from the other capitals in Australia is by plane. It takes around 11-and-a-half hours to drive there from Brisbane. Queensland Rail also operates train services linking Mackay with Brisbane and other cities along the route.

Housing affordability in Mackay is better than many other parts of Queensland. The median house price is $279,000 while the median advertised rent is $270 per week.  The most affluent suburbs in the Mackay area are Dolphin Bay, which has the highest median income, followed by Blacks Beach, Mackay Harbour, Shoal Point and Rural View.

Do you wish to pursue a medical career or find healthcare jobs in Mackay and Coalfields region, Queensland? Browse jobs here.