Listing 4 jobs posted to this category within 90 days!

About Healthcare and medical jobs in Mandurah & Peel 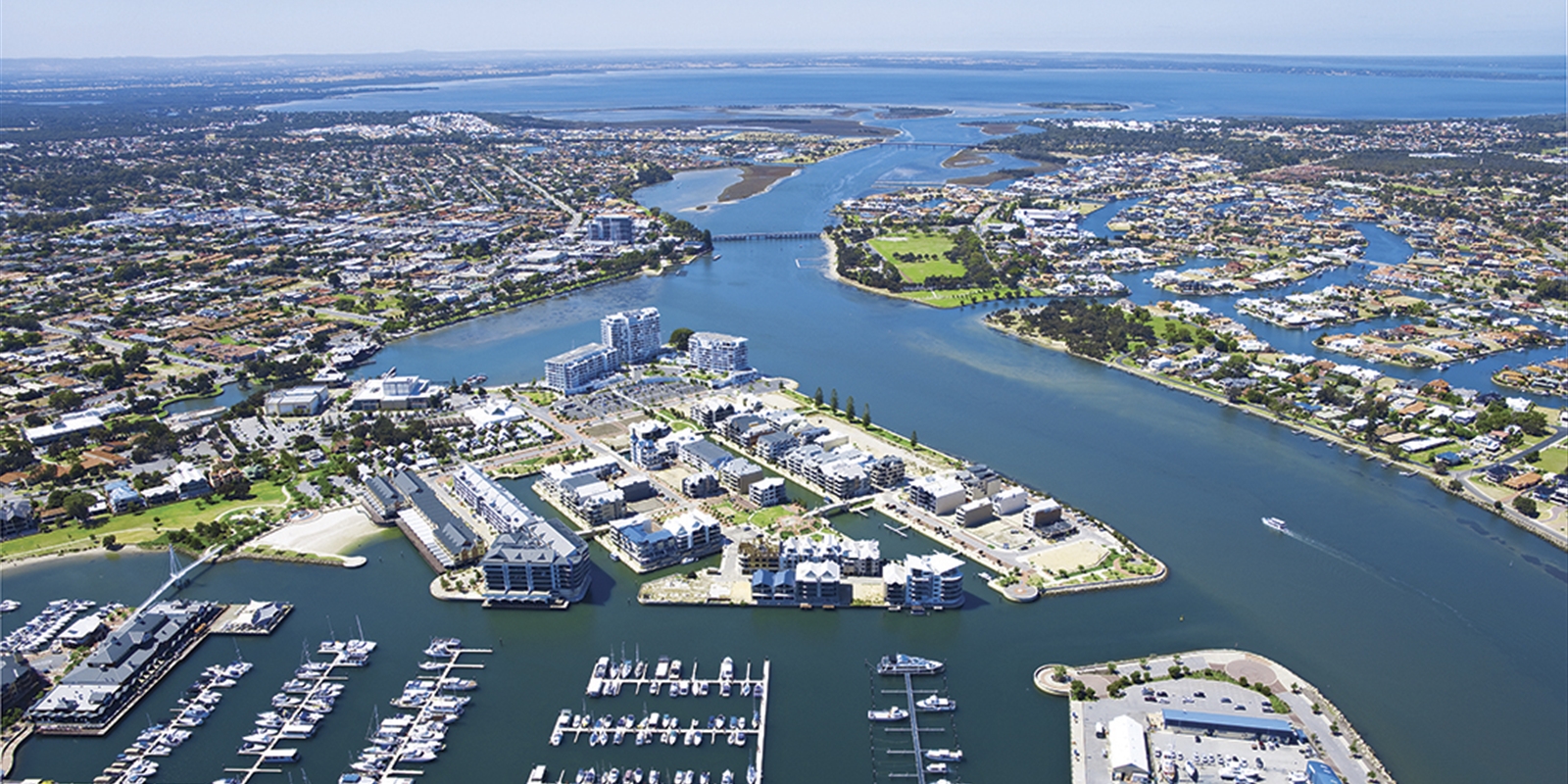 As one of Australia’s fastest growing regions, Peel is dynamic, diverse and progressive. And at its centre is the vibrant city of Mandurah, where two-thirds of the population of the region is concentrated. The city offers its residents myriad of pleasures from wildflower gardens to high-speed jet skiing, from golf courses to world-class wineries.

Located only 75 km south of Perth, the two cities form a conurbation along the coastline. The city also shares strong connections with Perth through the Perth-Mandurah railway line and the Kwinana Freeway.

The economy of the Peel region is dominated by mining and mineral processing. The area has large reserves of bauxite, gold and mineral sands, and an aluminium refinery is situated here. Although Mandurah is not a mining town, the city is close to a number of mines like Pinjarra and Wagerup, and this proximity indirectly helps the economy. Much of Mandurah’s own local economy is based on retail, tourism, manufacturing and construction, and to some extent on agriculture. A number of local businesses flourish here. Healthcare and Social Assistance is the second largest employer generating over 3,400 jobs.

The Peel region has three major hospitals, Peel Health Campus in Mandurah, the Murray Hospital at Pinjarra and the Boddington Hospital. The region has several aged care facilities offering a range of independent and supported living options. The Primary Health Network serving the region is Perth South. The region is also home to the Peel Education Campus, which is a multi-partnered complex comprising of Mandurah Senior College, Challenger Institute of Technology and Murdoch University’s Peel Campus.

Mandurah has a well-established network of roads and highways. Pinjarra and Gordon-Lakes Roads serve as major east-west corridors for the northern parts. The Kwinana Freeway and Forrest Highway provide a rural bypass. Public transport is covered by TransPerth with eleven bus routes and TransWA with routes joining Perth and the South West through Mandurah.

Mandurah’s reputation as a thriving metropolitan city has seen a large influx of people, and maybe this has something to do with its name which in Noongar means ‘meeting place’. The median housing price ($300,200) and median rent ($280) are highly affordable, and the city offers its residents a unique opportunity of laid-back splendour combined with an urban bustle that is hard to come by.

Do you wish to find a GP job, practice nurse job or other healthcare job in Mandurah and Peel, WA? Browse jobs here