Listing 3 jobs posted to this category within 90 days!

About Healthcare and medical jobs in Port Hedland, Karratha & Pilbara 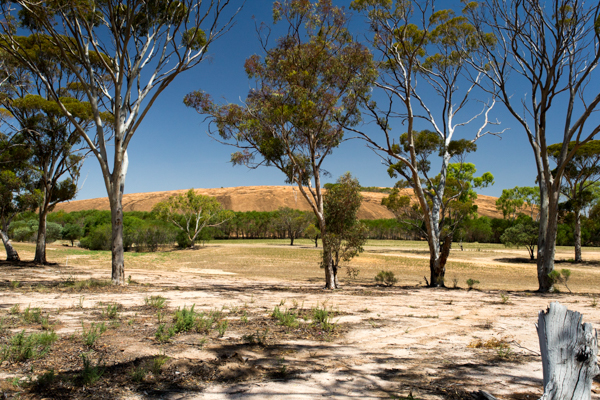 The Pilbara region is a is a melting pot of cultures, rich Aboriginal heritage, inland uplands, red deserts with vast mineral deposits and a wealth of resource endowments. It includes some of the earth’s oldest rock formations and a thrilling biodiversity of subterranean fauna. It contains landscapes of pristine coastal plains, secluded waterfalls, isolated rivers, billabongs, and mountain ranges with dramatic cliffs and stunning gorges. The picturesque and inviting towns of Port Hedland and Karratha serve as major centres of population concentration.

A large collection of world heritage listed petroglyphs is found at Murujuga. The region has a number scenic attractions including the Karijini, Karlamilyi and Millstream-Chichester national parks, the Dampier Archipelago and the Ningaloo Reef. White beaches, colourful coral gardens and abundant fish beckon you to Point Samson. World-class boating, diving and snorkelling experiences are on offer.

Over the years, pearling and pastoral industries have declined as revenue earning activities for the region. Today, Pilbara is known as the powerhouse of economic growth. Some of the major petroleum, natural gas and iron ore deposits, and ammonia export operations, are here. Most of Australia’s iron ore is mined in the Pilbara. Apart from mining, construction, manufacturing, transport, tourism and healthcare are the main industries. Port Hedland is also the world’s largest bulk tonnage export port.

Many heavy-duty industrial railways have been deployed to serve the mines. Currently, four are associated with the various mines, and a fifth line has been proposed. The Pilbara has two major road networks, the Great Northern Highway and the North West Coastal Highway. The main airports facilitating transport in the region are Karratha, Newman and Port Hedland.

The Primary Health Network serving the area is Country WA. The region forms a part of the Northern and Remote Country Health Service and is within the limits of the Kimberley-Pilbara Medicare Local. There are two health districts here, West and East Pilbara. There are six hospitals including the Hedland Health Campus at Port Hedland and the Nickol Bay Hospital at Karratha. A number of Community and Public Health Services, Mental Health and Aged Care Services, and Aboriginal Medical Services are available.

Karratha in local language means ‘good country’ and this sentiment is found throughout Pilbara, in its proud community spirit and authentic lifestyle. Although at Port Hedland and Karratha, the median housing price ($355,000, $440,000 respectively) and median rent ($640, $550 respectively) make housing expensive, realising the great Australian dream is a sure possibility only when you live here.

Do you wish to find a GP job, practice nurse job or other healthcare job in Port Hedland, Karratha and Pilbara, WA? Browse jobs here