Listing 21 jobs posted to this category within 90 days!

123 Next ->
About Healthcare and medical jobs in Rockhampton & Capricorn Coast 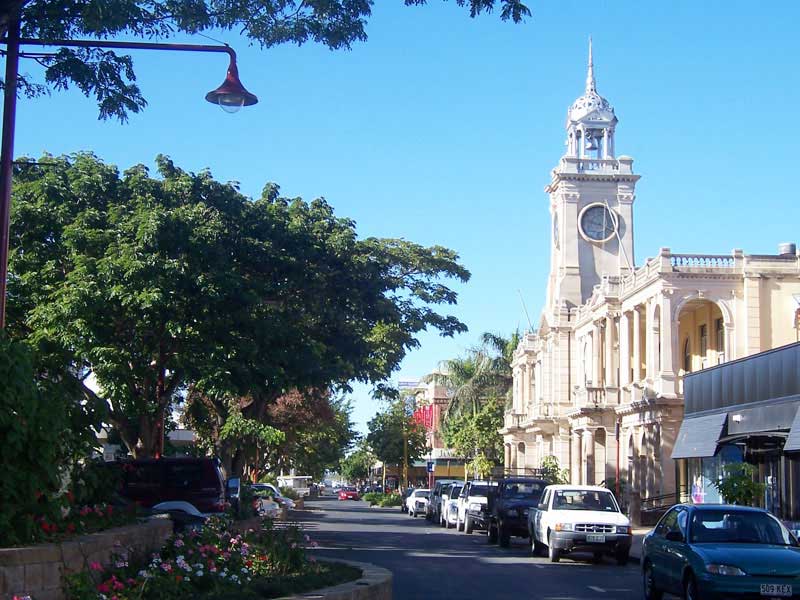 Living and working in healthcare jobs in Rockhampton and Capricorn Coast, QLD

With a laid-back lifestyle, Rockhampton was recently found to be one of the top 20 most family friendly cities in Australia.

There is strong employment generation, profitable businesses and industries as well high and rising incomes in Rockhampton. However despite the economy being quite strong, there is still high unemployment and a skills shortage. Health care and social assistance, retail trade and the education and training sectors are the biggest employers in the region.

The city of Rockhampton has a population of around 87,000 people. It has a university campus, and numerous primary and secondary schools, both public and private. There are four regional and district sporting complexes, three performing arts centres and 10 galleries and museums.

Getting to Rockhampton is about an eight-hour drive by car from Brisbane on the Bruce Highway. There is also an airport with several flights a day to Brisbane. Queensland Rail’s Tilt Train service also runs to Rockhampton once a day.

The Rockhampton Base Hospital  is the main referral centre for Central Queensland and has been the focus of expansion and investment in recent years, with a $155 million new seven-storey ward block was opened in 2015. The expansion included space for new cancer services. In 2016 the hospital opened a new and expanded critical care service to meet the needs of the cancer centre. Rockhampton also has two private hospitals.

Do you wish to pursue a medical career or find healthcare jobs in Rockhampton and Capricorn Coast, QLD? Browse jobs here