Listing 62 jobs posted to this category within 90 days!

1234567 Next ->
About Healthcare and medical jobs in Somerset & Lockyer 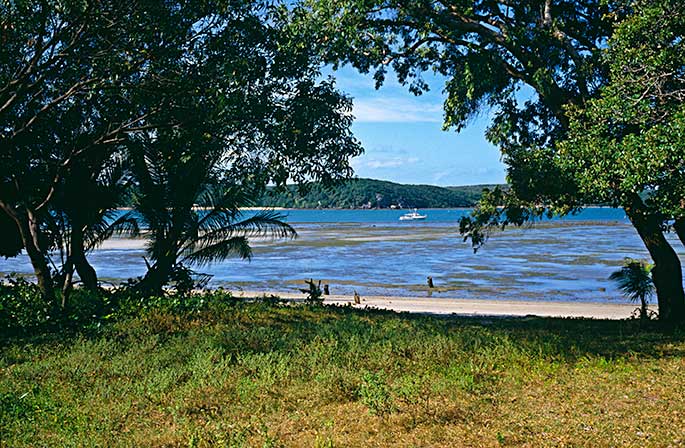 Living and working in healthcare jobs in Somerset and Lockyer Regions, QLD

If you want a rural lifestyle but still be within an easy distance of all the amenities of big cities like Brisbane, Ipswich and Toowoomba, the Lockyer and Somerset regions could be the answer.

The Lockyer and Somerset regions take in a combined area of approximately 7,500 square kilometres west of Brisbane. The Lockyer Valley region is situated between Ipswich and Toowoomba, while the Somerset region is to its north-east, situated around the town of Esk. You can get to most of the area from Brisbane in about an hour by car.

The Lockyer Valley is situated in a growth corridor between Brisbane and Toowoomba while the Somerset region is close to the industry coridor between Brisbane and Gympie. Both regions have been experiencing population growth, which is expected to continue.  Across the two regions biggest employment sectors are agriculture, education and training, manufacturing and retail.

The biggest town in the region is Gatton in the Lockyer Valley with a population of around 7,600 people. There is a University of Queensland campus at Gatton, and it also has several different primary and high school options, public and private. There are good sports and aquatic facilities in the town provided by the local council and the university. The town also has a cultural centre featuring a library, art gallery and transport museum.

The Lockyer Valley is approximately one hour drive west of Brisbane, or 30 minutes from Ipswich. It can also be accessed via train and a bus link, or via an airport bus if you fly to Brisbane airport. The Somerset region is about 90 minutes by car from Brisbane. It can also be accesed via a train to Ipswich and then a bus link.

Gatton Health Service is an acute care facility with 22 beds, providing emergency, inpatient, acute care and ambulatory services, while the towns of Laidley and Esk both offer a similar service with 15 beds each. The local government is currently lobbying the state government for a bigger hospital facility to cater for projected population growth.

Housing is relatively affordable in the Lockyer Valley with median house prices at $342,000. You can rent a house in Gatton for an average of $290 per week. The median house price in Esk is $286,000.  The most affluent areas near Gatton are Placid Hills, which has the highest median income, followed by Upper Trenthill, Adare, Lower Trenthill and Glenore Grove.

Do you wish to pursue a medical career or find healthcare jobs in Somerset and Lockyer Regions, QLD? Browse jobs here.