Alcohol and other drug problems affect many South Australians and have both
personal and social impacts across the community. They affect families and
relationships and can have health, economic and criminal justice consequences.

Australians and New Zealanders are the biggest recreational drug users in the world, according to the 2012 United Nations World Drug Report.
In 2013, 15% of South Australians had used an illicit drug in the past 12 months, with cannabis being the most commonly used. The burden of disease due to cannabis use is significant and includes respiratory illness and cognitive impairment. In young people, cannabis dependence is correlated with psychosis and other mental health disorders.
There has been an increase in methamphetamine-related harms in South Australia, associated with an increase in the purity and use of the more potent crystal form of methamphetamine and a shift to smoking this form.
PLEASE REFER ATTACHED FOR THE REMAINDER ......... 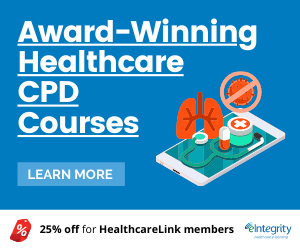