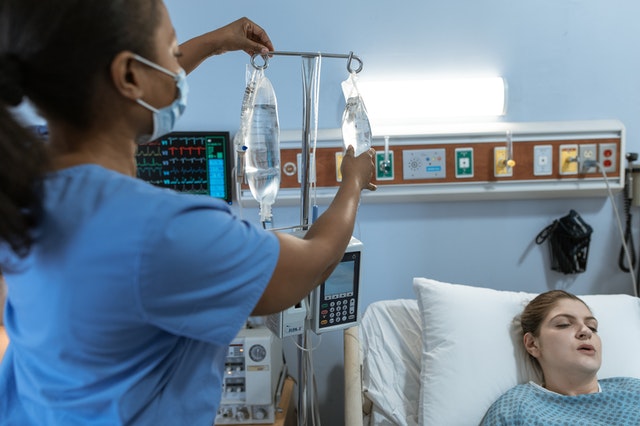 Exhausted nurses are choosing to work at vaccination centers instead of emergency departments and GP practices because they are paid more and may get much-needed relief from congested public hospitals and clinics.

A senior agency nurse working in a vaccination hub said that she's never been paid as much as she is being paid to work in the vaccine hub.

She added that it pays very well.

She’s making at least twice as much as she would as a nurse in a GP practice, and some of the circumstances were just terrible, and it's very hard low-paying work. She also talked with several of the nurses who work in emergency rooms at the hub, and they've had enough. Some days at the hub may be very dull, sluggish, and repetitive. However, it's highly paid, and a worker receives at least what should be receiving and more than working in a hospital.

An emergency physician at a major Melbourne hospital warned that nurses opting to work in hubs may aggravate the public hospital system's congestion and capacity limitations.

He said that he had people claim they were vaccinated by an ED [emergency department] or ICU nurse. His hospital often has 30 to 40 fewer nurses than normal, which implies that more than a hundred beds are vacant.

The patients waiting for those beds are in the emergency department, where there are up to ten nurses less than normal, as well as beds that cannot be utilised to treat new patients.

More assistance is needed for individuals who are willing to undertake the job during an emergency to make it less stressful.

A nurse working in Victoria said that hospitals are "severely" understaffed, and some permanent employees are contemplating turning casual for better compensation.

She said that agency personnel is on route to vaccine hubs.

It is only linked to the casual workers since permanent employees are still contracted to their units. It has a major effect since workers are unable to treat and admit patients owing to a lack of personnel, and the usual routes for filling those gaps are not accessible because those nurses are leaving for better circumstances. 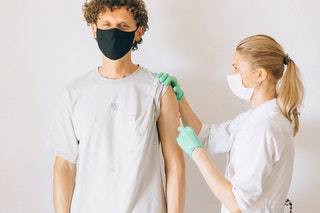 Permanent employees are contemplating becoming casual in order to work in vaccination hubs since the compensation is much higher than the ward nursing salary. What's truly upsetting is that hospital conditions aren't very nice. When possibilities arise in favorable settings, the labor gravitates toward them.

Job postings about working in vaccination hubs show that a nurse might earn between $47 and $55 per hour, plus overtime.

Another nurse said that the problem was especially widespread in Victoria, where nurses had worked more overtime than normal during the second wave of Covid in 2020. They had been overrun by critically ill patients from nursing homes, leaving them weary.

A lecturer at the University of Sydney's Susan Wakil School of Nursing and Midwifery said that nurses have "great amounts of responsibility."

She said that it's extremely hard labor, and they don't get paid enough. Throughout the epidemic, talk of nurses being "angels" and "saints" had not helped, according to the professor, since there was a misconception that angels and saints were content to labor for a little payout of the kindness of their hearts.

Despite their skill and hard work, nurses lack influence in the healthcare system. There is a need to get beyond the language of angels and saints and recognise that these are very bright, highly-skilled, and highly competent people who are working incredibly hard. And they should be well compensated for it.

Hundreds of Sydney nurses and midwives went on strike last week over a wage and conditions dispute with the New South Wales government.

These nurses and midwives have reached their breaking point. There is a need to address nurse-to-patient ratios enforced in hospitals, exactly as in Queensland and Victoria.