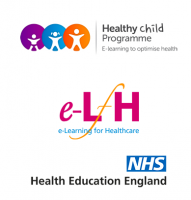 In England, following the implementation of the Teenage Pregnancy Strategy between 1999 and 2010, the under 18 conception rate has continued to decline significantly to the lowest level since comparable records began in 1969. However, the rate remains higher than comparable western European countries. Reductions vary significantly between local authorities and outcomes for young parents and their children remain disproportionately poor. As a result preventing teenage pregnancy remains a priority. Public Health England launched a 'Teenage Pregnancy Framework' in 2016 which can be downloaded from Resources/Downloads. Wales and Northern Ireland have not had specific teenage pregnancy strategies but have introduced many similar initiatives.

Before commencing this session you should complete the following AH sessions:

Marian has worked as a General Practitioner (GP) in rural Herefordshire for over 30 years and has had a longstanding interest in adolescent health- particularly the areas of access, hard to reach groups and transition. She ran a dedicated clinic in the practice for over 20 years which was well supported by young people and their parents. Between 1999 and 2013, she set up a series of clinics in secondary schools providing comprehensive primary care. She has been a member of the Adolescent Health Group at RCGP since 1995 and its chair for over 5 years. She currently works in the UK as a non-principal GP and as a volunteer in a number of settings overseas, including developing youth friendly services in rural Uganda. 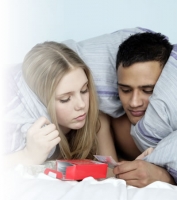 Learning
Subscriptions this course belongs to