Listing 279 jobs posted to this category within 90 days!

About the job At Bayleaf we are committed to providing a positive client experience and take an integrative approach to the healing journey. Our We...
Job Classification
General Practice / GP
Posted By:
Bayleaf Wellness
Job Type:
Part Time
Salary:
% on Billings - 60% to 65%
Start Timeframe:
Immediately
Posted Date:
24-May-2022
Kew East VIC 3102
Save Job
View Employer Profile
View Job 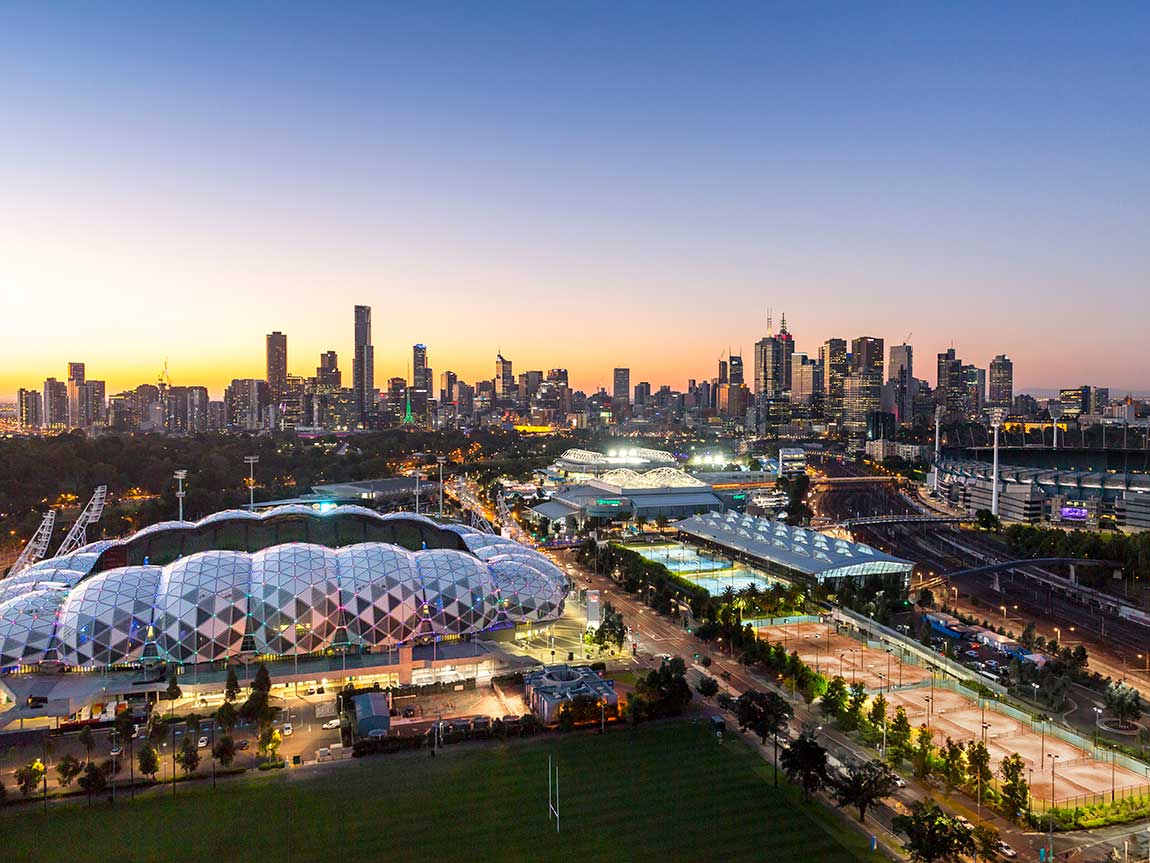 Living in and working in GP jobs, Practice Nurse jobs in Melbourne, VIC

Melbourne is Australia’s second largest city and has everything you would expect to find in a thriving, bustling, major metropolitan area.

The city is  713 kilometres south of Sydney and spans a wide area of 9,900 square kilometres, situated on Port Phillip Bay, with the greater metropolitan area extending to the Mornington Peninsula and Yarra Valley and the Dandenong and Macedon mountain ranges, within 31 different local government municipalities.

Melbourne has been experiencing some of the strongest economic growth in Australia. Figures released by SGS Economics and Planning in 2016 showed Melbourne’s economy  has a growth rate of 3.1 per cent. The biggest industries are healthcare and social assistance, professional, scientific and technical services, education and training, construction and retail trade.

With a population of round 4,531,636, Melbourne is by far Victoria’s most populous city. It is home to some of Australia’s top universities, and there are many excellent primary and secondary schools, both government and private.  Melbourne is home to many famous sporting and cultural events and facilities and there is always something to do.

The city is also home to some of Australia’s top hospitals, many of which are world-class organisations affiliated with Melbourne universities and are leading the way in research and healthcare programs. Healthcare and social assistance is the biggest employment sector in the greater Melbourne area, accounting for 11.1 per cent of all jobs.

Melbourne is served by an international airport and rail links to Victoria’s major regional centres such as Geelong, Bendigo, Ballarat and Gippsland. Public transport throughout Melbourne is plentiful and includes trains, buses and the iconic Melbourne tram system.