Listing 30 jobs posted to this category within 90 days!

123 Next ->
About Healthcare and medical jobs in Adelaide 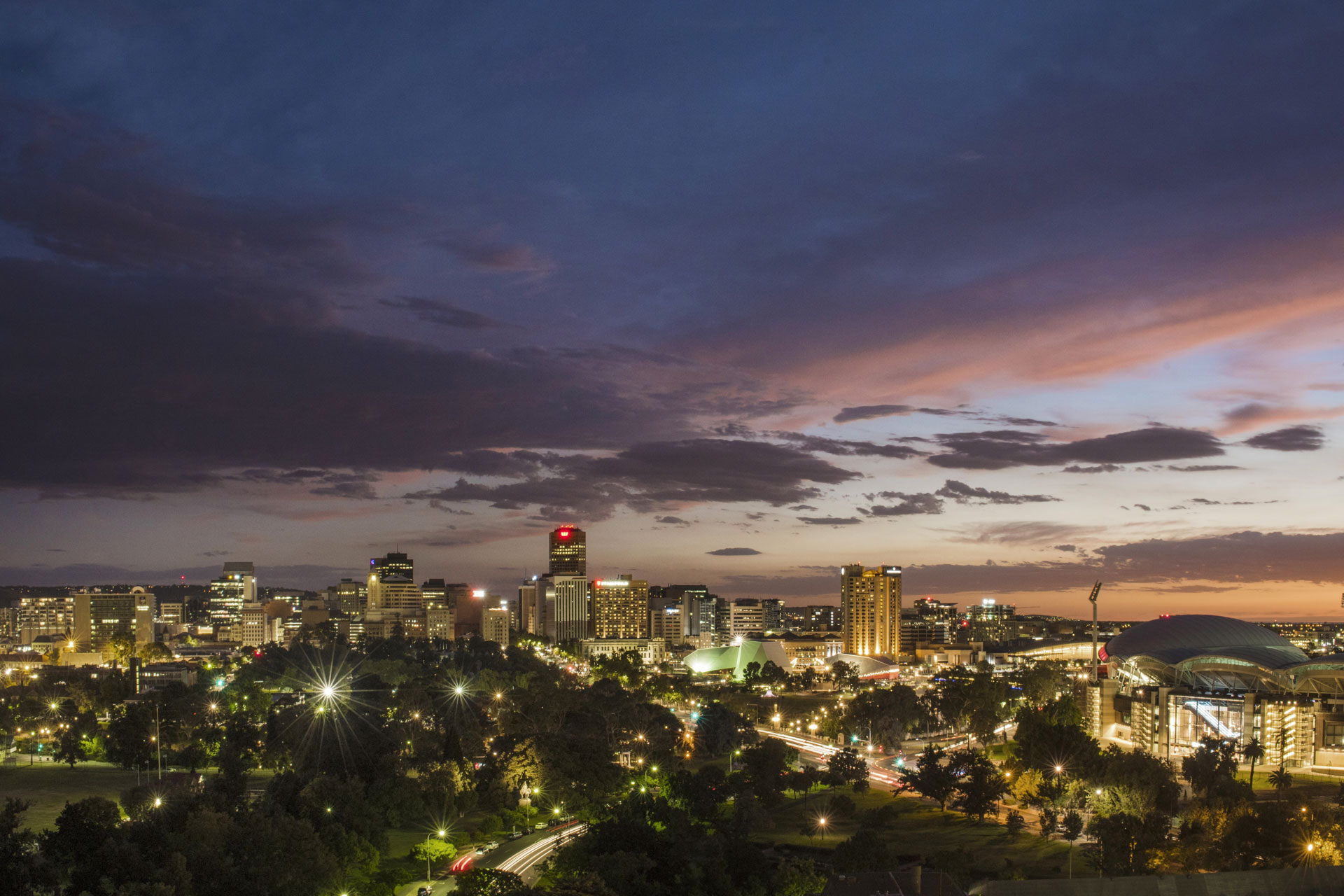 The precise grid layout of the city, inter-spaced with boulevards and public squares, and surrounded by dense parklands, gives way to resplendent beaches, hills and attractive wine regions. Also known as the ‘city of churches’, Adelaide, boasts of a rich colonial heritage free of the convict history. To those arriving here, Adelaide appears exquisite, upholding ideals such as freedom and progressivism in its vein.

Adelaide, with an estimated population of 1,400,000 lies north of the Fleurieu Peninsula, with a location close to the River Torrens. The city is surrounded by the rolling Mount Lofty Ranges and shares proximity with the city of Melbourne, which is roughly 728kms away.

Adelaide is South Australia’s capital and also its economic and cultural stronghold. The local council’s pro-business focus means that Adelaide enjoys a fast-paced and sustainable growth rate. Agriculture, especially wine, and Manufacturing and Mining are significant contributors to the economy. Administrative and Support Services is the top employer. Healthcare and Social Assistance is a close second providing over 17% of the jobs. Retail is a strong sector, and Biotechnology, Electronics, Defence and Energy are robust and expanding.

Adelaide is a city of festivities and sporting events. The calendar is full of exciting opportunities to indulge.

The avenues for education and learning are numerous as well, and Adelaide is often marketed as ‘Australia’s Education Hub’. Institutions for primary/secondary education, public universities and TAFE (Technical and Further Education) campuses abound. The city is well-connected by road, air and rail networks. World class medical facilities exist, that are systematically upgraded and overhauled. This is especially significant for the large proportion of the ageing population.

Adelaide ranks high in terms of liveability, and this is partially due to the supporting healthcare infrastructure. The Royal Adelaide Hospital, a teaching hospital of the University of Adelaide, and the Flinders Medical Centre, a teaching hospital of Flinders University, are the two largest tertiary hospitals serving the area. Public and private hospitals dot the city and its suburbs. Adelaide (SA) is the Primary Health Network (PHN) for the region.

The city is naturally vibrant, and this has attracted a large number of settlers. The urban sprawl is extended enveloping outlying villages and towns. The development of the South-Eastern Freeway and the Southern Expressway have ensured that the transport is well-established to cope. The commercial rents are at the lowest of any mainland capital. And housing is affordable, with median housing rents starting at a mere $440 per week. Bustling and prosperous, Adelaide is just the perfect Australian city!

Do you wish to find a GP job, practice nurse job or other healthcare job in Adelaide, SA? Browse jobs here