Listing 111 jobs posted to this category within 90 days! 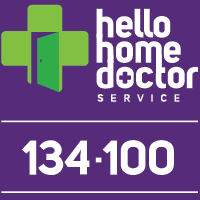 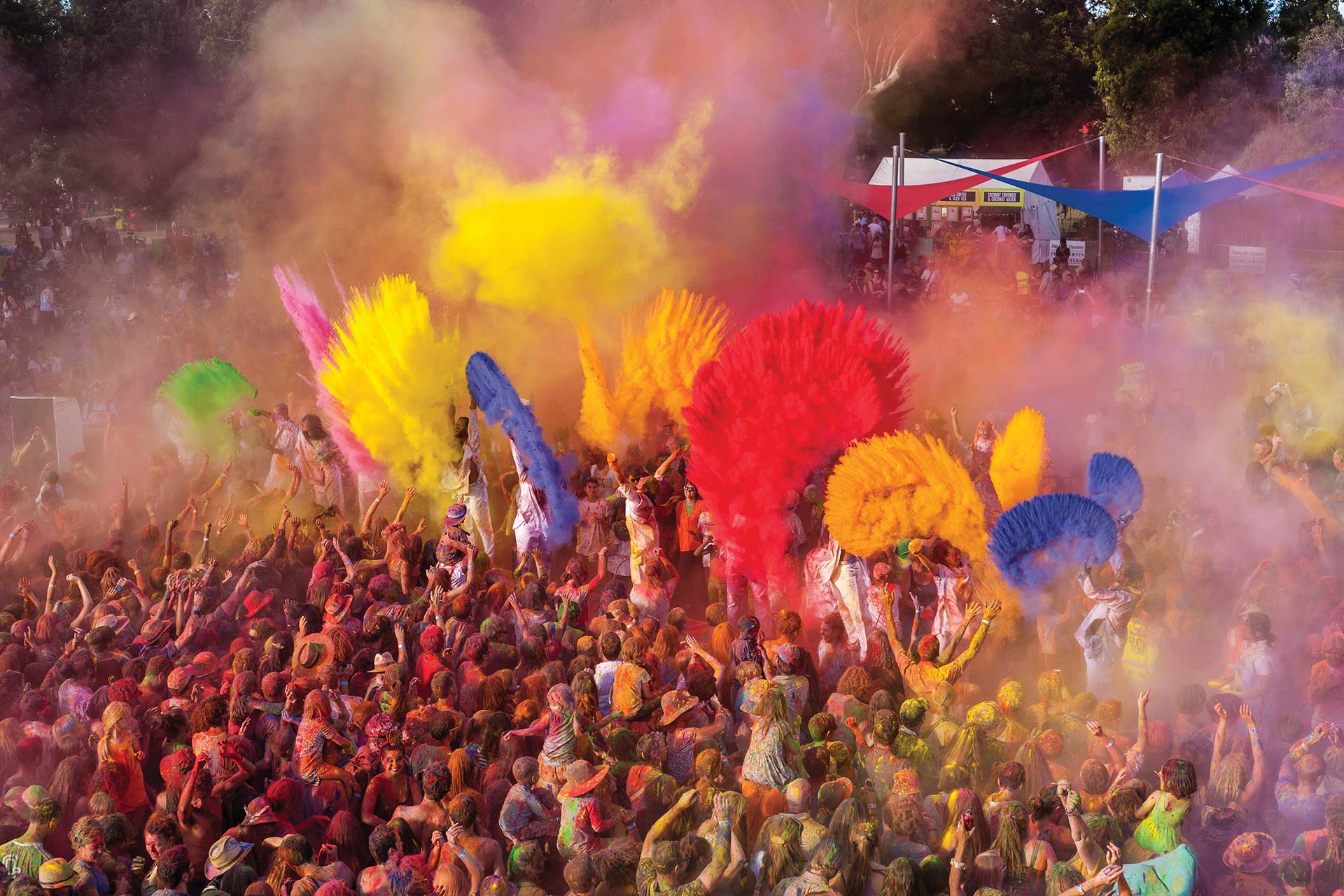 South Australia, or SA, is the fourth-largest Australian states, with a land area of 983,482 square kilometres. It shares borders with all of the other mainland states and Northern Territory. 75% of its total population of 1.7 million people lives in the capital city Adelaide, the world’s fifth most livable city. There are three public (University of Adelaide, Flinders University and University of South Australia) and four private universities in SA. TAFE South Australia provides vocational education throughout the state.

Superb wines and delicious local produce are sought after in the Barossa Valley, Clare Valley, Coonawarra, McLaren Vale and the Adelaide Hills. Not to be missed – Kangaroo Island’s wildlife and seafood; big-sky, wild-west landscapes on the Yorke and Eyre peninsulas; the photogenic Flinders Ranges; the fertile terrain around the snaking Murray River; and the craggy limestone coast and caves in the beach-strewn southeast.

The state’s economy is driven by the agricultural, manufacturing and mining industries. Wine, grains, agricultural produce, meat, wool, ores and manufactured goods are the major exports that contribute to the economy. The largest employer is Healthcare and Social assistance with 100,593 jobs or 13.6% of the workforce.

The state is well connected by a network of roads, airports and seaports. Adelaide connects to numerous international destinations by air. The 728-kilometre scenic coastal drive from Melbourne to Adelaide along the Great Ocean Road and the 1375-kilometre Sydney to Adelaide drive over vast grassy plains are well-traversed routes.

Affectionately called the “Festival State”, South Australia prides itself on hosting outstanding world-class art, cultural and sporting events. Sport is a passion and a way of life for many. And art & culture are at the heart of the SA lifestyle, with its rich indigenous and migrant history. The state’s median house price of $360,000 and median weekly rent of $260, together with its natural beauty, the lifestyle of country and coast, and Australia’s finest cultural and social experiences are a welcoming invite to come live here.

Do you wish to find a GP job, practice nurse job or other healthcare job in South Australia (SA)? Browse jobs here