Listing 19 jobs posted to this category within 90 days!

Busy Shopping Location, 70% of Billings with a 3 Month Guaranteed Hourly Rate of $150/hr, You will be covering for a GP who is taking exam leave
Job Classification
General Practice / GP
Posted By:
HealthcareLink On-Demand
Job Type:
Permanent
Salary:
% on Billings - 65% to 70%
Start Timeframe:
Immediately
Posted Date:
02-May-2022
Pialba QLD 4655
Save Job
View Job 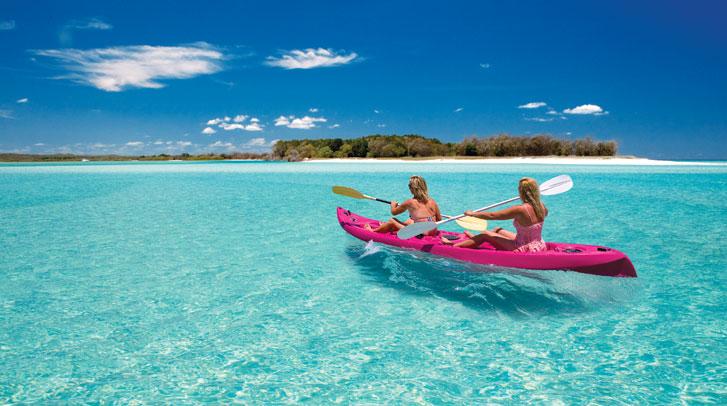 If spectacular landscapes and nature are your thing along with a relaxed lifestyle, Hervey Bay and the Fraser Coast in Queensland has you covered.

Hervey Bay and the Fraser Coast is a coastal community approximately 290 kilometres north of Brisbane. The region includes islands, cities and towns, including Fraser Island, the popular tourist destination with many recreation activities to farmlands in Tiaro and Hervey Bay, one of Australia’s favourite beach destinations.

The economy in the region is sluggish, with high unemployment, although eco-tourism is a thriving industry in Hervey Bay.  The area is expected to experience significant population growth over the next 25 years. Health care and social assistance, retail trade and the education and training sectors are the biggest employers in the region.

Hervey Bay is the biggest town in the region and has a population of around 53,000 people. There’s a university campus and several primary and high schools – both public and private. There are a number of sport and recreation programs and facilities in the region, as well as galleries, museums, libraries and performing arts facilities.

Public hospitals are at Hervey Bay and Maryborough, while there are a few smaller, private hospitals also in the region. The health care sector is the region’s biggest employer, accounting for 17.9 per cent of local jobs.

There’s a few different ways to get to Hervey Back and the Fraser Coast. By car, it’s about three-hours drive north of Brisbane via the Bruce Highway. Hervey Bay has an airport with several flights a day to Brisbane. Queensland Rail’s Tilt Train service connects the Fraser Coast with Brisbane and Cairns.

There is affordable housing to be found in the region with the median house price in Hervey Bay $328,0000, while in Maryborough it is $190,000. The median rent for a house in Hervey Bay is $390 per week.  The most affluent suburbs in Hervey Bay are Duckinwilla, which has the highest median income, followed by Wondunna, Fraser Island, Nikenbah and Oakhurst.

Do you wish to pursue a medical career or find healthcare jobs in Hervey Bay and Fraser Coast in Queensland? Browse jobs here.