Listing 1 jobs posted to this category within 90 days! 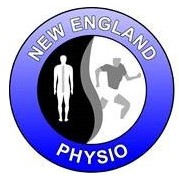 About Healthcare and medical jobs in Tamworth & North West NSW 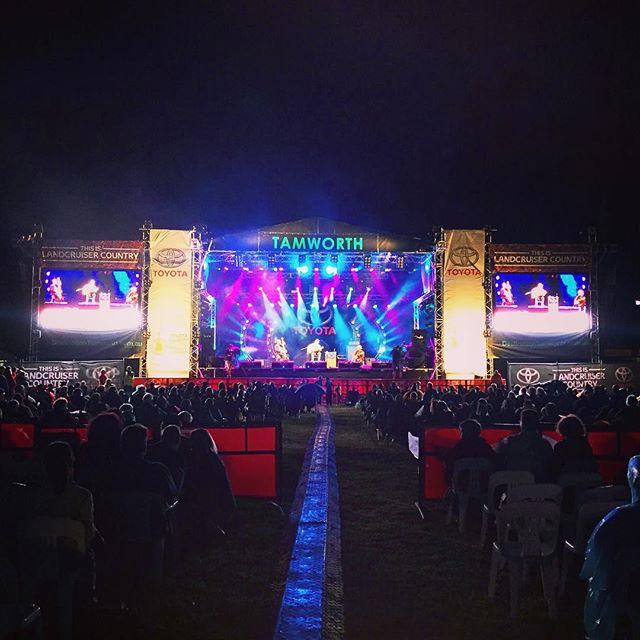 With high hills of the Great Dividing Range country in the East, and the many tributaries of the Darling River rising there, the North-West NSW, and its undulating nature, wide expanses of rugged hinterlands and extensive plateaux, is brimming with distinctive character and charm. A number of idyllic towns like Gunnedah, Warialda, Manilla, Narrabri, Moree, Quirindi, Wee Waa dot the region famed to be the ‘wheat belt’ of Australia. And Tamworth, located around the Peel River is a major regional hub.

Tamworth’s prime location makes it a valuable service centre for New England and the wider North West regions. The town is located midway between Brisbane and Sydney, 318 kilometres from the Queensland border.

Historically, the region has been engaged in agriculture. Sheep, beef, poultry, grains and dairy are farmed here. New agricultural practices, such as vineyards, olive groves, fish farming, honey and berries are being developed and established. With diversification into other industries, employment is not dominated by any one sector. Health care accounts for 3,400 jobs in Tamworth and is one of the top three employing industries

Known as the ‘First City of Lights’, for being the first city in Australia to use electric street lights, Tamworth is also famous as the ‘Country Music Capital of Australia’. The ‘Hands of Fame’ park in town showcases the handprints of more than 300 country music artists and an iconic ‘Golden Guitar’ sculpture. The region is home to the TAFE campus of New England and the University of New England.

The Hunter New England and Central Coast (NSW) is the Primary Health Network (PHN) supporting the region with Tamworth Hospital as a large regional hospital. There are approximately 48 aged care centres here, including 14 in Tamworth. Challenger Disability Services, based in Tamworth, provides a range of services. The local council has devoted funds towards hospital redevelopment and installing a Regional Cancer Centre here.

The region is well-connected by railway such as the Main Western railway line, linking Bourke to Sydney, and is traversed by a solid network of highways, namely, New England, Newell, Kamilaroi, Oxley and Gwydir Highways. Tamworth airport is one of the largest regional airports in Australia with daily flights to Sydney and Brisbane.

Tamworth with median housing price of $325,000 and median weekly rent of $220, offers the Great Australian Dream of affordable homeownership to everyone. But it is the allure of a laid-back lifestyle and the convenience of an urban setting that makes Tamworth, incredibly attractive.

Do you wish to pursue a medical career or find healthcare jobs in Tamworth and North West NSW? Browse jobs here