Listing 7 jobs posted to this category within 90 days!

Are you a GP looking for change who wants to work in a talented team doing interesting medicine, in a way that keeps the patient at the centre of c...
Job Classification
General Practice / GP
Posted By:
Cavenagh Medical Centre
Job Type:
Full Time
Start Timeframe:
Immediately
Posted Date:
13-Apr-2021
Darwin NT 800
Save Job
View Job 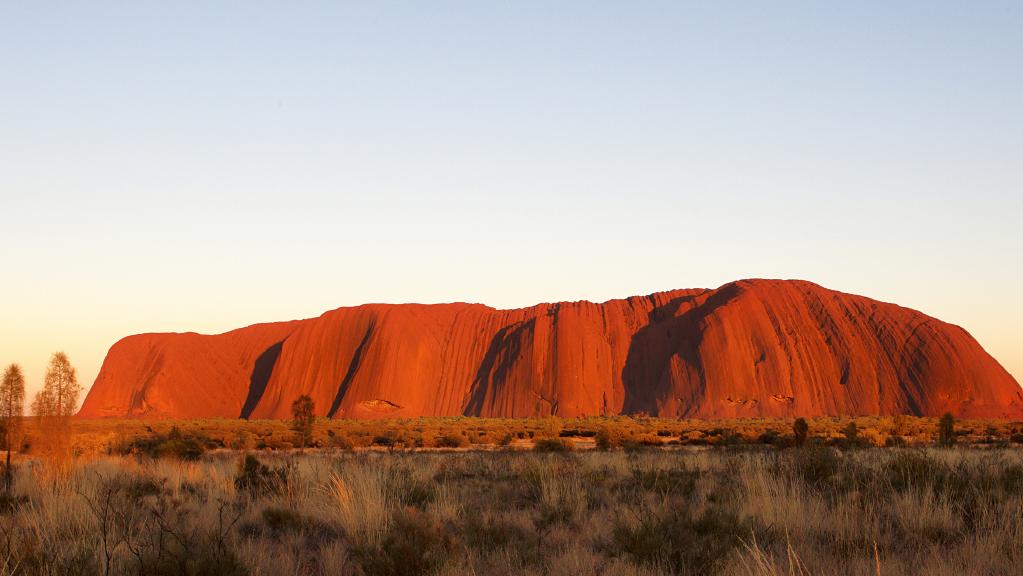 The Northern Territory is a land that reveals a moving story. Here in the stretch of its rugged outback, in its cultural roots and Aboriginal linkages, in its waterfalls and pools that spill-over with the slightest rainfall, in its magnificent rock formations that sit on spreads of wide open spaces, and where abundant and untamed wildlife is found in natural splendour, a lifetime collects in one place. And as people who witness this, passers-by, tourists and curious locals, we are transformed indefinitely.

NT is a federal territory that, like a large jigsaw puzzle piece, extends from the central to the north-central regions of Australia. In the north, the territory is bordered by the Timor and Arafura Seas. NT shares its borders with three Australian states – Western Australia, South Australia and Queensland to the west, south and east respectively. It covers a large area of 1,349,129 square kilometres, that supports a sparse population of 244,000 people.

The population is spattered along coastal regions and around the Stuart Highway. Its largest city is also the capital – Darwin. Other important settlements are – Palmerston, Alice Springs, Katherine, Nhulunbuy, and Tennant Creek.

Indigenous Australians own 50% of the land, living in remote and regional communities that are largely sustained through tourism. Sacred sites such as Uluru and Kata Tjuta rocks are also major tourist attractions. The Kakadu National Park features spectacular wetlands and a horde of native wildlife.

The economy is driven by Mining, Tourism and Primary Industries sectors, with a strong underpinning of government funding for infrastructure development. There are 5 economic regions within the territory, with differentiated focus – Central Australia, Barkly, Big Rivers, East Arnhem, Tiwi Islands. Healthcare and Social Assistance accounts for over 14,000 jobs across the region.

Northern Territory Primary Health Network (PHN) supports the professionals in the region. The Royal Darwin Hospital and Alice Springs Hospital are large public hospitals here. A number of Community Care Centres are available. They include a range of general and specialized services on sexual health, Aboriginal health, mental health, maternity and childcare.

The median housing price is $575,000, and median weekly rent is $500. And, there is plenty of opportunity for settlement here, with affordable housing and a heart-warming community spirit that endures!

Do you wish to find a GP job, practice nurse job or other healthcare job in Northern Territory (NT)? Browse jobs here