Listing 168 jobs posted to this category within 90 days! 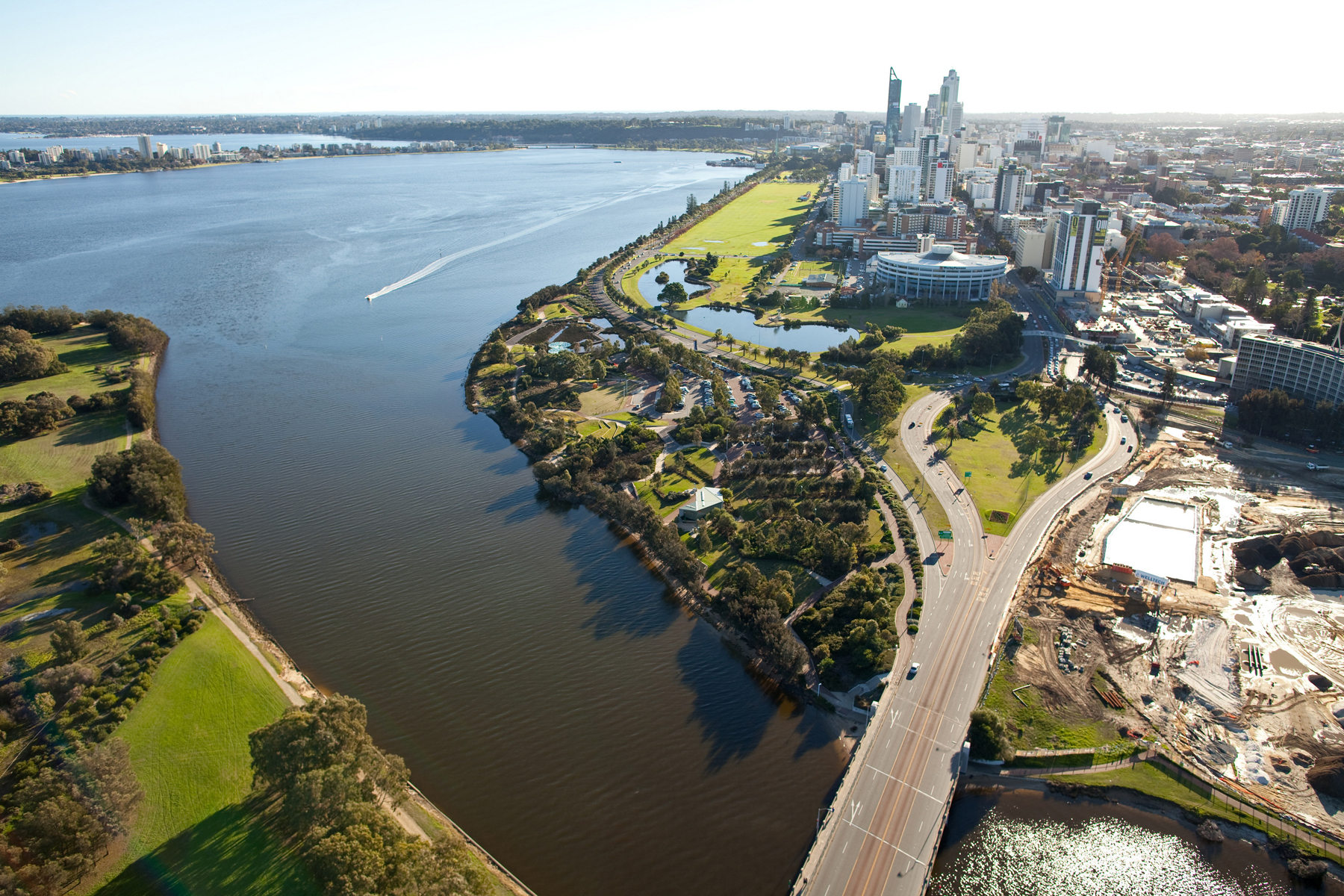 Western Australia is five beautiful worlds rolled into one – a sub-tropical wilderness in the North-West; the largest fringing reefs on the Coral Coast; an arid desert landscape in its Golden Outback, Australia’s sunniest capital city as its hub, and a flourishing biodiversity hotspot in the South-West. Covering one-third of Australia’s total landmass with an area of 2.5 million square kilometres, nearly the size of Western Europe, WA, “The Wildflower State”, is one of the largest states in the world.

A significant part of WA is sparsely populated, with 2.6 million inhabitants, 92% of whom live in the south-west region. The economy is mainly driven by the extraction, processing and export of mineral and petroleum commodities. Overseas exports, accounting for 46% of Australia’s total, include iron-ore, alumina, nickel, gold, ammonia, crude oil, natural gas, agricultural produce, wool and cattle. Construction, retail, manufacturing, tourism, education, healthcare and other services are also contributors.

Western Australians enjoy a standard of health that is among the highest in the world. With a workforce of about 114,000, the healthcare sector leads employment at 10.4%. The Department of Health, along with five Health Service Providers and Health Support Services, caters to the state’s healthcare needs, with public hospitals, Community, Mental and Aboriginal Health and Aged-Care services. WA Primary Health Alliance (WAPHA) operates three Primary Health Networks (PHNs) in WA– Perth North, Perth South and Country WA that support healthcare professionals in the state. A number of healthcare programs with a regional outreach are funded by the state government’s Royalties for Regions scheme.

The state’s average median house price is $475,000 and rent is $360 per week. Life here is steeped in experiences of rich history, the oldest known living culture, whitest beaches and largest expanse of outback, reefs and rock formations, world-class surf and premium wines. And yet there is plenty more to discover.

WA has an excellent transport network– 17,800 kilometres of roads, an extensive commuter rail system and bus routes, ports and airports connecting major centres of Western Australia. WA is a tourist’s dream, beginning in Perth, with its vibrant bar culture and breathtaking beaches, the acclaimed Margaret River wine region, the ancient Kimberley region, the romantic Outback beach town of Broome, and Ningaloo Reef, the best place on Earth to swim with whale sharks.

Do you wish to find a GP job, practice nurse job or other healthcare job in Western Australia? Browse jobs here